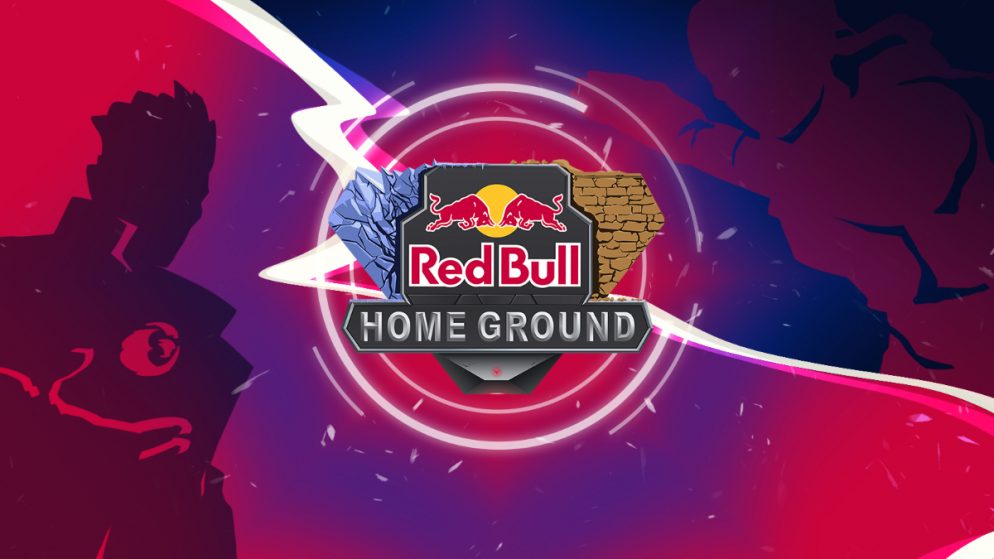 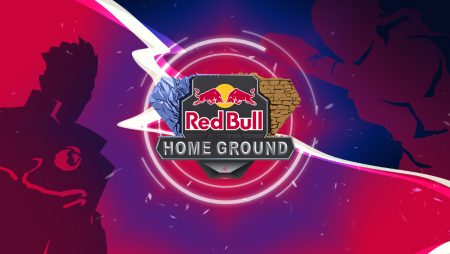 The broadcast begins on Thursday at 12pm GMT, with the first group match between Gambit Esports and Ninjas in Pyjamas, LDN UTD and Supermassive Blaze, Acend and Na’VI and TENSTAR and Team BDS.

Here is all you need to know about Red Bull Home Ground:

The world’s best VALORANT teams will be battling it out across their favourite maps in the ultimate test of map knowledge, strategy and composure. From November 4th competitors will battle online over four intense days, broadcast from the Red Bull Gaming Sphere in London and live on Red Bull Twitch and YouTube.

With the likes of G2, Team Liquid, Gambit and Na’Vi, as well as Red Bull Campus Clutch champions Anubis and open qualifier winners Ninjas in Pyjamas, the competition features an exclusive star-studded line-up as esports returns to London. While the competition will be fought online, Vodafone GIANTS will be battling on-site at the Red Bull Gaming Sphere.

The competition pioneers a unique Home & Away structure that delivers an exciting twist to the normal VALORANT format, placing an even greater emphasis on map knowledge and strategy and a new layer of unpredictability to map picks.

More about:  GrooveGaming gets a gem of a deal with RubyPlay

Making the competition even more of a spectacle, renowned VALORANT host Yinsu Collins will be leading a lineup of talented broadcast pros bringing the Red Bull Home Ground experience to life throughout the London Finals.

Yinsu will be joined by two iconic pairs of casters, with Lauren “Pansy” Scott and Michael “hypoc” Robins teaming up once again to reignite their rapport after the VALORANT Champions Tour Stage 3 Masters in September, while Mitch “MitchMan” McBride and Tom “Tombizz” Bissmire will be pairing up to lend their charisma and expertise. G2’s Jakub “Lothar” Szygulski is also joining the lineup to give viewers his expert analysis on the tournament.

The competition will be broadcast live from the Red Bull Gaming Sphere on twitch.tv/redbull and youtube.com/redbullgaming. Red Bull will also be hosting a Home Ground viewing party from 6th to 7th of November at Platform Shoreditch, open to press and the public.

Red Bull Home Ground pitches teams in a riveting best of five battle, with the first two opening matches on each team’s chosen ‘home ground’. Added pressure is put on these opening home and away rounds, rewarding teams that can make the most of their home advantage and turn the tables on their opponent’s chosen map. If a team wins these two opening rounds they automatically win the tie, while a stalemate will then default to a best of five format.

More about:  Into the wild with Endorphina’s Buffalo 50

The opening day of the tournament will see four groups of four teams, competing in a Swiss-style format to decide who will move on in the competition. The top two teams from each group will make their way to the quarter finals, while the bottom two teams will be eliminated.

The Red Bull Home Ground Group Matches starts on Thursday November 4th, the eight qualified teams will then battle it out on Friday November 5th to compete in the Semi Finals on Saturday November 6th, before culminating in a Grand Final on Sunday November 7th.

More about:  Dive Into the Nightmare with The Darkest Tales, Trinity Team’s Frightening Fairy-Tale World, as Free Prologue Launches on Steam Today

On Twitch, the event will be broadcast in English as well as English, French, Turkish, German, Russian, Spanish, Polish, Japanese, Thai. Enter the chat command “!languages” on the Red Bull Twitch channel to choose which language is preferred.