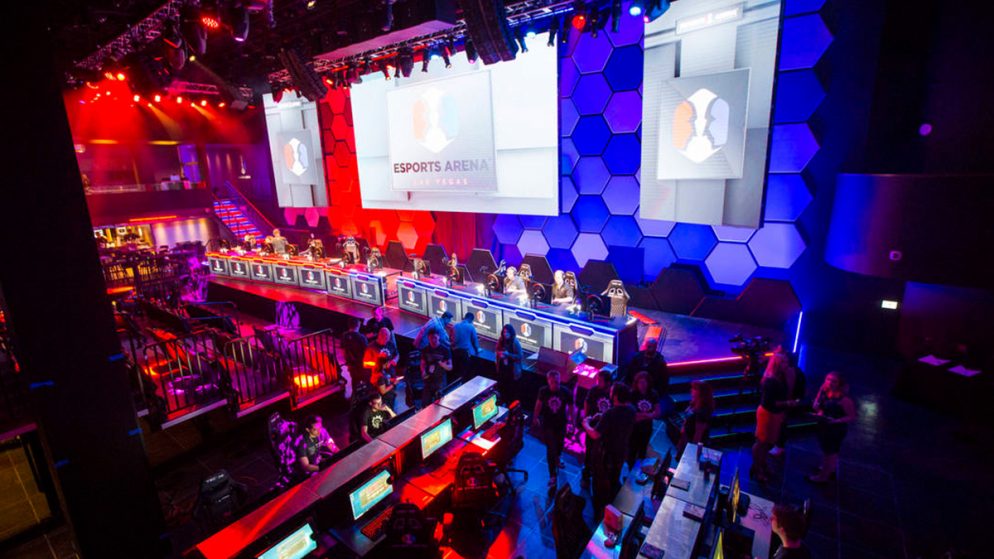 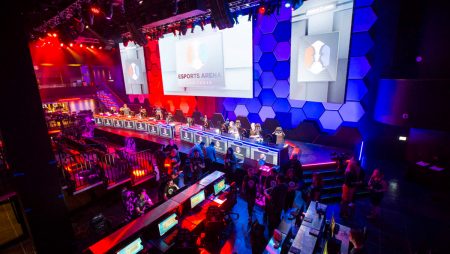 Galaxy Racer (GXR), one of the fastest-growing esports organizations in the world, headquartered in Dubai, has announced the appointment of Danny Lopez as Chief Content Officer.

Lopez has over six years of experience at a senior level in esports and gaming, and will lead the development and implementation of best-in-class global content strategy by creating show-stopping entertainment across all areas of the business. He has recently been nominated as a finalist for ‘Esports Creative Of The Year’ by the Esports Awards, which is dedicated to showcasing top class performance and innovation.

Lopez was previously the Director of Brand and Content at Guild Esports, an esports team co-owned by David Beckham, where he led the creative content development and execution across the board. He has also held Creative Director roles at a number of organizations, including the likes of Fnatic. Further to this, he played an instrumental role in the viral content between Dr. Disrespect (one of the biggest global streamers) & Astralis (4 time CS:GO major world champions).

Galaxy Racer was founded in 2019 with an impressive roster of eleven esports teams in League of Legends, Dota 2, CS:GO, Fortnite, PUBG Mobile and Free Fire, with over 60 male and female esports athletes from 22 countries, with over 20 content creators across Middle East North Africa (MENA) and Southeast Asia (SEA), amassing over 160 million followers and generating over 1 billion monthly views.

More about:  France’s FDJ Takes Out Syndicated Loan to Pay for its Exclusive Lottery and Betting Rights

Paul Roy, CEO of Galaxy Racer said, “Danny brings along a wealth of experience, which we recognize and value his creative talent. I’ve personally seen his content and he’s definitely the best of the best in the industry. As Galaxy Racer pushes forward with our aggressive expansion plans, having a creative leader to spearhead our content across the group is imperative, especially for our esports and content creators’ verticals. We look forward to having Danny onboard with us. Welcome to our galaxy!”

Danny Lopez, Chief Content Officer of Galaxy Racer added, “After meeting with Paul, I was bought in immediately, his global aspirations for Galaxy Racer were something I wanted to be a part of. The creators that Galaxy Racer work with have unrivalled scale and this is a great opportunity for me to help drive that growth by creating best-in-class content. I’m excited to lead the brand vision and continue to create groundbreaking content on a global platform – so watch this space! As a proud father to twin girls, I admire Galaxy Racer’s commitment to support female gamers and love how passionate the business is about leading the change of the narrative in our exciting industry. ”

Galaxy Racer has formed a global partnership with Waverider, an IP content creation and management company centred around pop culture and entertainment.

Galaxy Racer is the organizer in Dubai for Girl Gamer Festival – the first and only ‘Esports Festival’ to celebrate women’s competitiveness in video games, and has organized Australia’s largest independent Fortnite tournament for the esports community and Fortnite tournaments in India and Pakistan, each tournament with a US$10,000 prize pool.

Galaxy Racer has formed a partnership with eLaliga, the top professional football division of the Spanish league system. This partnership is the first time a Dubai-based esports organisation will team up with a significant worldwide FIFA event.

Earlier this year, RTE invested in multiple companies including SUB2r who produce broadcast-quality streaming video cameras, Recast an over-the-top (OTT) platform, BBox Sports an Augmented Reality company, the leading games publisher Rogue Games and OKLetsPlay, the leading platform for players to compete each other in competitions against other players across the world.

Galaxy Racer has also recruited ‘Marketing Innovator of the Year – Finalist’ in the Marketing Excellence Awards 2020, former AirAsia and EVOS Esports marketer, Allan Phang as their Chief Marketing Officer, who will be leading global marketing initiatives.

Galaxy Racer is on hyper-growth mode and is actively hiring executive roles, including esports and gaming talents across the globe.