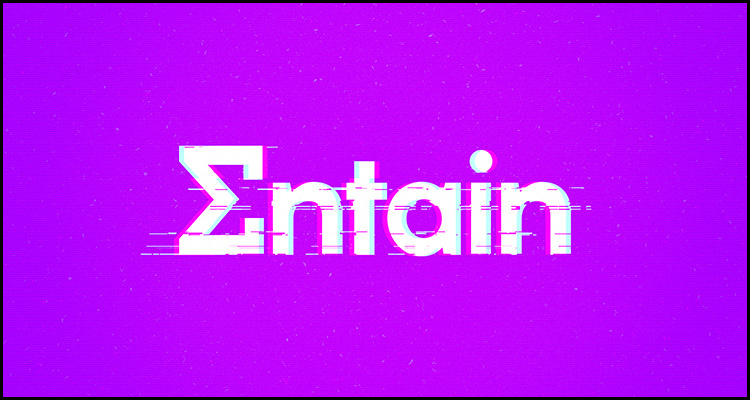 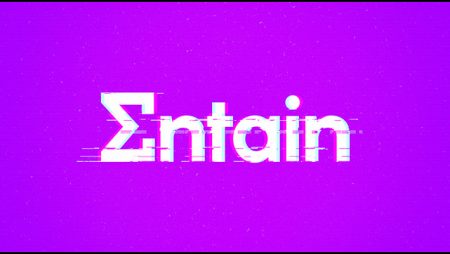 Less than a week after hitting the online sportsbetting exchange at Smarkets.com with a six-figure fine and the United Kingdom’s Gambling Commission regulator has now reportedly ordered Entain to pay a penalty of £17 million ($20.4 million).

According to a report from the Financial Times newspaper, the record-setting punishment for the owner of the Ladbrokes and Coral chains of retail sportsbetting outlets comes after an official investigation uncovered a series of social responsibility and anti-money laundering failures linked to the firm’s LC International and Ladbrokes Betting and Gaming arms. The record for the highest Gambling Commission fine had purportedly been held by Caesars Entertainment Incorporated after this operator was ordered to pay some £13 million ($15.6 million) in April of 2020 for numerous financial security and customer interaction protocol breaches.

The newspaper reported that LC International, which operates Entain’s array of 13 online gaming websites, was ordered to pay a fine of £14 million ($16.8 million) while the subsidiary behind the London-listed company’s collection of some 2,700 retail betting shops, Ladbrokes Betting and Gaming, was slammed with a £3 million ($3.6 million) sanction. Andrew Rhodes serves as the Chief Executive of the Gambling Commission and he purportedly asserted that the penalties were implemented after the regulator exposed ‘serious failures’ in the way these enterprises had handled their anti-money laundering and social responsibility duties from December of 2019 to October of 2020.

Reportedly read a statement from Rhodes…

“There were completely unacceptable anti-money laundering and safer gambling failures. Operators are reminded they must never place commercial considerations over compliance.”

All online and land-based gaming operators in the United Kingdom are reportedly obliged to comply with a range of anti-money laundering and social responsibility obligations laid out in the Gambling Act of 2005. Nevertheless, Rhodes purportedly revealed that this is the second time that Entain has been hit with a serious sanction after the £5.9 million ($7.1 million) fine levied in July of 2019 before the Ladbrokes and Coral operations were taken over by the firm then known as GVC Holdings.

Rhodes reportedly told the Financial Times that Entain has agreed to pay the massive fine as part of a regulatory settlement although the Gambling Commission is to continue monitoring the company’s operations ‘very carefully’ with the removal of its licenses following any further breaches ‘a very real possibility’. The watchdog purportedly noted that the decision will additionally require the operator to undergo a third-party compliance audit within the next twelve months and appoint a board member to oversee improvements.

For its part and Entain reportedly stressed that the action pre-dated ‘the many changes’ it has made with regards to its safer gambling and anti-money laundering protocols and that the Gambling Commission investigation had ‘found no evidence’ of criminal spending within its operations. The company purportedly finished by highlighting its introduction from last year of artificial intelligence technologies that have been designed to better enforce social responsibility and anti-money laundering rules.