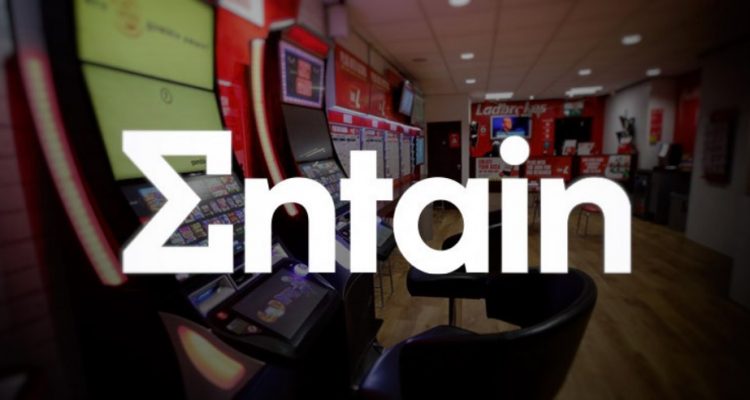 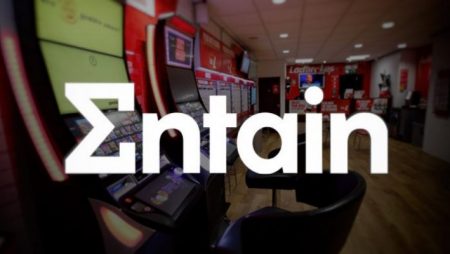 The Australian Transaction Reports and Analysis Centre (AUSTRAC) is currently investigating Entain Plc, a sports betting giant based in Britain, for compliance. The company is being assessed on its anti-money laundering and counter-terrorism financing protocols.

The investigation was launched after a completed supervisory campaign connected to the corporate betting sector.

Details of the Investigation

Not much is known about the investigation into Entain at this time. In a statement, AUSTRAC Chief Executive Officer Nicole Rose said that reporting entities must be responsible and ensure that risks of money laundering and terrorism financing are identified, assessed and managed.

Processes must be developed to handle such situations, and resources utilized to ensure the company is in compliance with AML/CTF obligations. Apparently, Entain has possibly failed in this regard which has led the regulator to begin the investigation.

More scrutiny has been placed on online betting in Australia over the past few years as the activity has gained in popularity. When the COVID-19 pandemic began, residents of Australia began to log online to enjoy some form of entertainment, particularly gambling.

Storefronts for gambling were closed due to the pandemic, which pushed players to log online. Entain is a big provider in Australia, having captured around a sixth of the market with its Ladbrokes brand. The company, along with others, reported huge online revenue increases in over the past two years.

So far, Entain is cooperating with the investigation as AUSTRAC looks into the company’s compliance record.

The announcement of the investigation comes just a short time after Entain was subject to a massive fine and a lawsuit. Just a few weeks ago, the Gambling Commission issued a £17 million ($20.4 million) fine and then the company was named in a High Court lawsuit over allegations regarding allowing a player to gamble after he showed signs of problem gambling.

The betting brand reportedly allowed a gambler named Simon Rose to bet via Ladbrokes and he lost £231,000 ($267,000) within a seven-month time frame. He was able to bet as much as £1.8 million ($2 million) within the same time.

Rose says he was given a Ladbrokes-linked account where he could deposit as much as £20,000 ($23,000) a day back in 2015. He was allowed to place large wagers and says that Entain was in breach of licensing by the Gambling Commission because the company did not complete an effective source-of-funds check. They also did not monitor the high levels of bets he was placing.