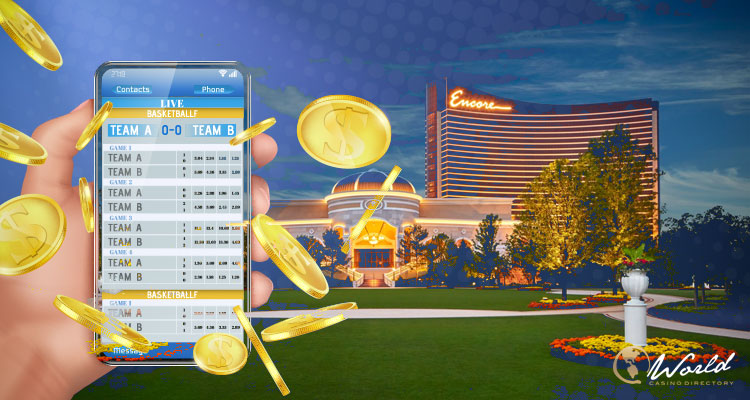 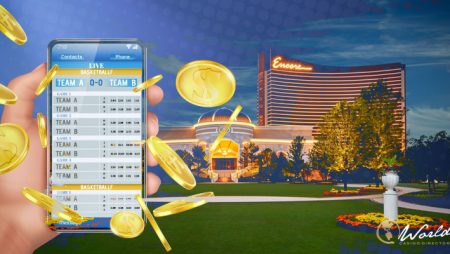 Encore Boston Harbor signed a “preliminary agreement” to transfer one of its mobile sports betting licenses to Caesars Interactive Entertainment.

Benefits of the deal:

This deal is one of the first significant deals to be publicly revealed since the Massachusetts Gaming Commission began to work on launching state’s newest sports betting industry.

Also, this agreement shows that some iGaming companies will have a chance to avoid complicated license process if they can score the right deal with an already licensed casino, horse racing, sports betting or similar company.

Encore is in the process of obtaining a category one license under the Massachusetts sports betting law, which will allow it to provide in-person wagering at its Everett’s casino and online betting through two brands, which means that the company already obtained category three and two license.

With this partnership, Caesars will achieve its long-awaited goal of expanding its popularity across Massachusetts through receiving category three license from Encore, without having to compete for a license.

“Such arrangements are common in other online gaming markets.”

On the other hand, Encore will receive the necessary funds to obtain additional mobile sports betting licenses.

Kevin Conroy, partner at Foley Hoag who has been working with both companies as they go through sports betting application process in Massachusetts, said: “The likely goal for Caesars Interactive Entertainment is to secure entry into the Bay State’s sports wagering market without having to compete for a license.

“For Encore, it probably is leading to some funds for their extra mobile sports betting licenses and maybe some additional marketing opportunities that go with that.”

The deal between Encore and Caesars was first announced in the mass of survey responses. These responses were sent to the Massachusetts Gambling Commission last month, containing responses from sports betting hopefuls about basic information like investor information and management structure.

Also, the surveys wanted from companies to inform regulators of any disclosed business deals or potential deals with current gaming licenses.

Furthermore, the public wanted the first two pages of each survey to be released. In addition to that, more than 100 pages were made accessible to MassLive Tuesday afternoon, offering more insight into the negotiations, even though many of the pages have been edited by their authors.