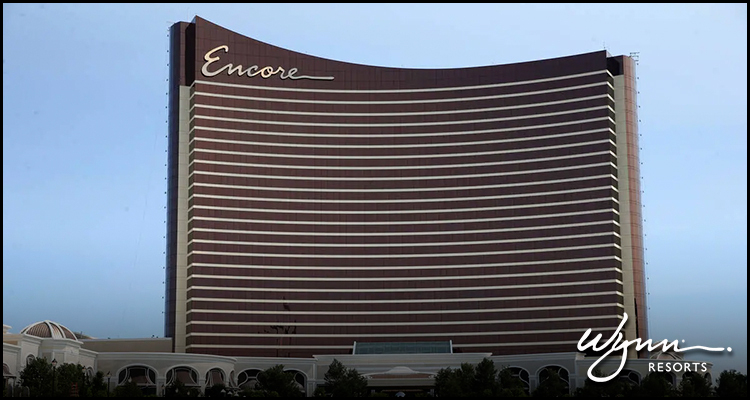 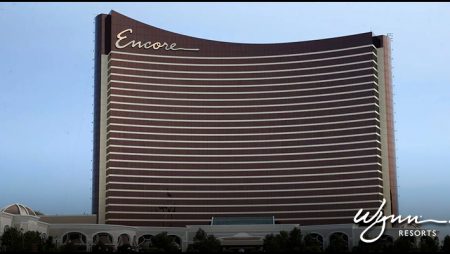 According to a Monday report from the Las Vegas Review-Journal newspaper citing official figures from the Massachusetts Gaming Commission, Encore Boston Harbor premiered in June of 2019 complete with a 210,000 sq ft casino offering a selection of some 3,000 slots alongside more than 230 gaming tables. The 671-room Boston property purportedly brought in about $35.1 million is slot revenues last month as receipts from its gaming tables reached beyond $29.7 million to take its July state tax contributions to over $16.2 million.

Overall and Massachusetts, which is also home to the gambling-friendly MGM Springfield property from MGM Resorts International as well as the Penn National Gaming Incorporated-run Plainridge Park Casino venue, reportedly saw its July aggregated gross gaming revenues increase by 3.1% year-on-year to hit $98.7 million. This figure purportedly moreover equated to a swell of 21.1% on the same month in pre-pandemic 2019 partly due to the fact that the more recent period contained two additional weekend dates.

More about:  NetEnt newly expanded agreement with DraftKings to include new US markets

The newspaper went on to report that the 250-room MGM Springfield facility with its 125,000 casino reaped an around 21% market share for July courtesy of gross gaming revenues of roughly $21.5 million. This central Massachusetts property debuted in August of 2018 and last month purportedly contributed $5.4 million in state taxes after its slots amassed $17.3 million in receipts with its gaming tables bringing in an additional $4.2 million in income.

The Las Vegas Review-Journal reported that the slots-only Plainridge Park Casino enterprise managed to rack up a July market share of 13% after its combined gaming receipts for the 31-day month reached north of $12.5 million. This Gaming and Leisure Properties Incorporated-owned facility is purportedly obliged to pay a 49% gross gaming revenues tax, which is considerable higher than the 25% duty levied against its Encore Boston Harbor and MGM Springfield compatriots, and as such only just boosted Massachusetts’ coffers by a welcome $6.1 million.

The Massachusetts Gaming Commission reportedly furthermore disclosed that the Encore Boston Harbor, MGM Springfield and Plainridge Park Casino venues have to date contributed something like $1.2 billion in combined taxes and assessments. The regulator finished by asserting that the trio are expected to begin generating even higher revenues from later in the year as consumer confidence returns and even more punters assuage their fears associated with the coronavirus pandemic, which was blamed for the deaths of 21,285 Massachusetts residents.