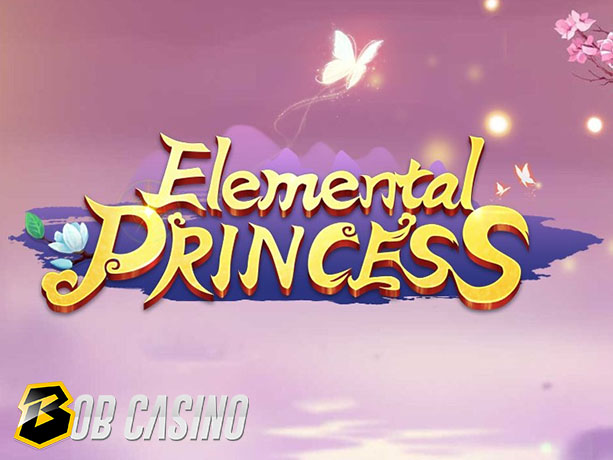 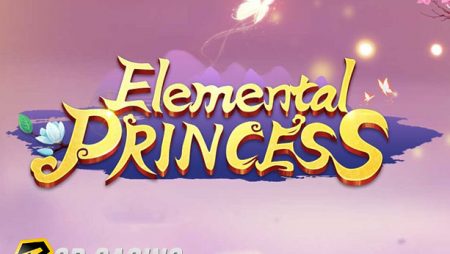 Malta-headquartered Dreamtech Gaming uses their YG Masters keycard for the third time to debut Elemental Princess. If you haven’t heard of it, YG Masters is a GATI-powered program invented by Yggdrasil to enable partners to fast-track global reach. And it’s not hard to see why so many budding developers would want to join given Yggdrasil’s outreach success. Alright, back to the game.

Elemental Princess leads players to the orient, Dreamtech’s favorite theme to tackle. It is based around a quartet of princesses, each one summoning their respective elements to liven up the action on the grid with extras. Let’s get into the details.

An orient outing with Dreamtech and Yggdrasil must be exciting! Play Elemental Princess for real money here or enjoy a free demo below:

Aesthetics-wise, Elemental Princess is closer to Ice and Fire than it is to Medusa Fortune & Glory. Means it won’t get a roasting, but why the 5×3-25 payline setup? May be to play it safe? To appeal to a specific demographic? Well, whatever it is, let’s not dwell so much on that.

Players can see the princesses in action on any device with stakes ranging from 0.3 to 150 Euros. There’s also an option to play the demo, but like placing mentos in diet coke, it will be fun, but it won’t make sense. As for the math model, casual players get the super-combo. Medium volatility, a well-above-average RTP of 96.66%, and to cap it off, a 34.21% hit rate or a win in 2-3 spins.

Getting winning combinations involves lining up three or more of-a-kind, counting from the left-most reel. The payout-size will, of course, depend on the exact symbol-type landed.

Filler card icons make up the lower end of the paytable, followed by custom high-paying regulars. The brownish one is the premium, rewarding not-so-royal prizes that range from 2-40X. Helping cobble the wins together is a regular butterfly-shaped wild, which can also reward 2-80X on its own.

A princess spin can be awarded on any base game round to deliver better prizes. You know, those that are closer to royalty (if not it).

More about:  Scoreboard sportsbetting app to disappoint in Oregon

Note: All Variants of princess wilds pay as much as the regular wild. Remember, that’s only when lined up on a utilized payline from left-right.

Things get better once the free spins are activated. Something you probably haven’t heard before, the session is triggered at random or by landing three, four, or five scatters. If we are talking about the latter, the player will also get rewards of 0.2X, 0.4X, and 4X for three, four, and five scatter appearances, respectively, on top of the ten free spins.

As you would expect, there are four free spins modes on offer:

Water princess wilds replace regular wilds. Each one that appears will turn sticky till the end of the session.

Fire princess wilds replace the regular wild. Each one that appears will increase the win boosting multiplier by one, starting from X1.

Similar to the other modes, the air princess wilds replace butterfly wilds. One is placed on the reels, shifting to a random position on every round. And that’s not all. The size of the floating wild will increase to 2X2, 3X2, and 3X3 when you manage to collect two, five, and nine additional air princess wilds in the duration of free spins.

Oriental slot fan or not, it’s hard not to like Elemental Princess. The developers at Dreamtech go the extra mile here to deliver a looker with a wealth of features and a potential capped at 1667 the players bet. That potential could have been better, but we are speaking of playing it safe rather than hitting it big here.