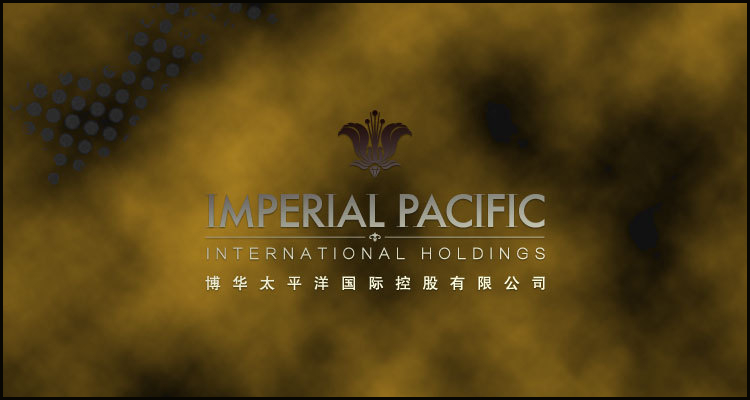 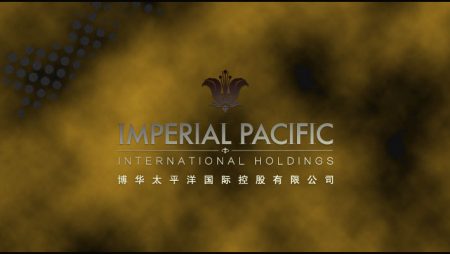 A senior legislator in the Commonwealth of the Northern Mariana Islands has reportedly suggested blowing up the half-completed building that had been due to host the hotel for the jurisdiction’s giant Imperial Palace Saipan development.

According to a report from the Marianas Variety newspaper, the extreme proposition came from Northern Mariana Islands House of Representatives member Vicente Camacho (pictured) during a special Thursday committee hearing to discuss the possible future of the unfinished structure. The source detailed that no work has been carried out on the $650 million Saipan project since January after owner Imperial Pacific International Holdings Limited was issued with a stop order owing to its inability to honor a multitude of financial obligations.

Hong Kong-headquartered Imperial Pacific International Holdings Limited reportedly opened the casino portion of its Imperial Palace Saipan enterprise in July of 2017 although the company subsequently struggled to complete work on a planned adjacent hotel that was to have featured 500 rooms. The ambitious development’s future prospects were then further jeopardized from March of last year when the entire enterprise was purportedly ordered to close following the appearance of the coronavirus pandemic.

Marianas Variety reported that the very next month saw the American territory’s Commonwealth Casino Commission regulator indefinitely suspend Imperial Pacific International Holdings Limited’s local casino license due to its inability to satisfy a range of debts that ran to over $25.2 million. The beleaguered operator is now facing the real prospect of being wound up after purportedly being hit with multiple court orders that are obliging it to sell off some of its assets in order to pay off its arrears.

In the event that Imperial Pacific International Holdings Limited suffers the ultimate fate of being completely liquidated and Camacho reportedly told his fellow legislators that the small territory ‘should just kill it and dynamite it down’. The Democratic lawmaker purportedly proclaimed that ‘there is no solution for that building anymore’ as it would likely prove ‘too expensive’ for another firm to take over construction in the hopes of being able to attract high-value overseas gamblers to a new-look Imperial Palace Saipan.

“My plan is to put dynamite around it and just blow it up into smithereens. That is what I want done. Then let us build a memorial for the ancient burial sites and then we can see the ocean. Again.”

Yesterday’s hearing was also reportedly attended by the Executive Director for the Commonwealth Casino Commission, Andrew Yeom, who asserted that the ultimate fate of the exclusive casino license issued to Imperial Pacific International Holdings Limited in 2014 as well as the jurisdiction’s future gambling landscape now rests with legislators. The regulator purportedly pronounced that these lawmakers could ‘pass a bill that will allow multiple casino licenses or kill the industry altogether.’

“I think any new investor would have to buy this thing in a very cost-effective way.”