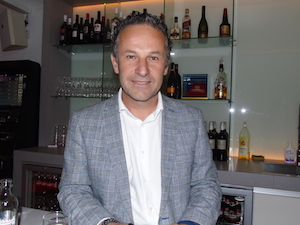 The Dutch gaming industry is slowly getting back into something resembling normality, despite a spike currently in the Covid-19 pandemic, reports Novomatic Netherlands CEO Paul Strikers.


“We have another wave of the pandemic and it seems that more younger people are becoming infected, but without fatal consequences. The government has recommended that no-one invites more than six people to their homes at one time and to respect distancing outside in bars and restaurants. Some tourist areas, notably in Amsterdam, require masks.”

He said that the industry began to reopen with bars in June and began well, with arcades re-opening in July. “The first few weeks were very positive. Clients we talk to on behalf of our Eurocoin Gaming business, all report income levels at least on the same level as at the beginning of March when the shutdown was imposed.

“We see this as very positive as on April 1 the smoking ban was introduced in arcades and we had expected to suffer revenues falling as a result. Some arcades appear to be confused about how the smoking ban can be implemented, but most are observing the rules, yet still report good results.”

He said that the machine distribution sector was still some way from recovery. “Investment is not the first thing on operators’ minds, especially the bar operators, who fear a wave of liquidations in their sector when the facilities that they have opened up outside their locations are no longer popular because the weather is becoming colder.”

The online casino business has yet to open in the Netherlands, but Strikers said that all the evidence was that cross-border operating was giving good returns from the Dutch business. “Total incomes may be slightly lower than previously, but considering that there has been no sports betting available because football matches have been cancelled, revenues have still been good.”

Novomatic Netherlands operates 22 arcade-casinos in the Netherlands, the latest of which was recently opened near its Dutch headquarters in Waalwijk. 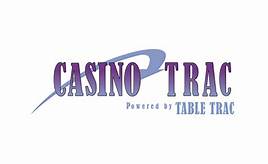 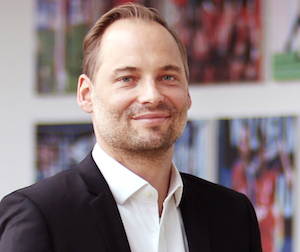 EveryMatrix announces relaunch of new BonusEngine solution across casino and sports
4 hours ago
Recent Comments
Categories
Recent Posts
18+
Gambling News from NewsCasinoNew.com is made for the most passionate fans of online casinos and internet gambling. We cover everything: from popular gambling world events and trends to new casino slot game releases and reviews, you will find the latest news stories.