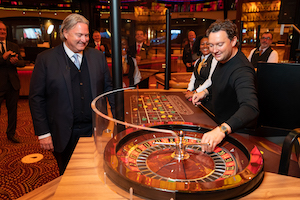 Celebrations have taken place in the Netherlands with the news that casinos and arcades have been permitted to open.


The Dutch arcades industry had initially been upset that Holland Casino was due to reopen, but their locations were not to be given the green light until September.

The unlevel playing field was subsequently adjusted, however, and the 14 Holland Casino locations opened at the same time as the country’s 280 independent arcades.

The independents reported in some instances queues forming in front of their doors and once inside most players were careful to keep to the rules of 1.5m distancing. The arcade owners had separated machines with Perspex or turned alternate positions off. Food and beverages were available but in disposable cups and plates and a self-service system was used.

More about:  From Vegas to Philly for Fitzgerald

One or two operators reported that they employed a reservation system for players to enter at a specific time. And the players once inside had to be seated to play the machines.

At Holland Casino the occasion was marked at the Amsterdam Centre venue by singer Tino Martin and CEO Erwin van Lambaart turning the ceremony into a real occasion, with the first spin of the roulette table.

After four months of closure, van Lamaart said that tough reopening safety measures were in place but the group had maintained “the atmosphere and ambience that the Netherlands is used to.”

He added: “Our restaurants and bars are also open, but we ask guests to make a reservation and adhere to the guidelines.” 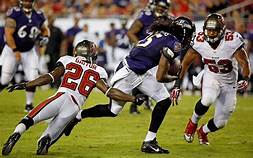 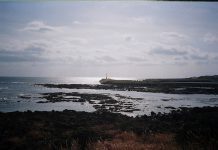