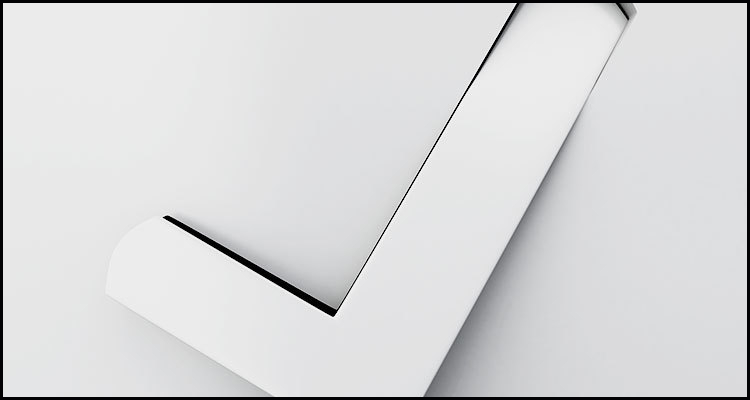 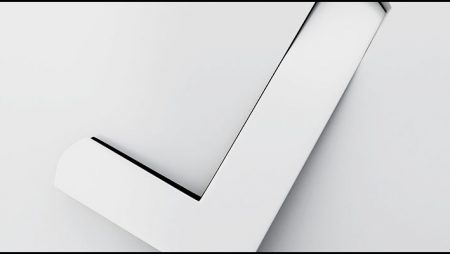 In Japan and a pair of private entities have reportedly confirmed that they will be participating in the initial request-for-concept (RFC) portion of the campaign that could result in the southern city of Sasebo being granted one of the nation’s coming trio of integrated casino resort licenses.

According to a report from GGRAsia, the local subordinate of Vienna-headquartered operator Casinos Austria International, Casinos Austria International Japan Incorporated, along with a consortium being led by Japanese firm Current Corporation now have until January 10 to submit their plans for the envisioned property alongside specific business promotion and anti-problem gambling policies.

Although most gambling is currently illegal in Japan, the coalition government of Prime Minister Shinzo Abe passed legislation in July of last year that is to see the nation of some 126 million people offer up three casino licenses. In order to be selected as a host for one of these coming facilities, which are locally known as integrated casino resorts, communities are being required to partner with an experienced operator before submitting their competing final proposals to a panel of federal selectors in Tokyo.

Sasebo is home to approximately 248,000 people and earlier detailed that it is hoping to be granted a license so that it can bring a Las Vegas-style casino resort to a 74-acre site adjacent to its Huis Ten Bosch theme park. The Nagasaki Prefecture community explained that it would like this development to eventually feature multiple hotels and restaurants as well as substantial conference and exhibition areas in hopes that it will be able to improve the local economy by attracting more tourists.

GGRAsia reported that Casinos Austria International Japan Incorporated declared that it was still ‘calculating the investment budget’ for its planned Sasebo development but that this estimate would encompass costs associated with improving the local ‘transportation network.’ The firm’s Chief Executive Officer, Akio Hayashi, purportedly previously stated that the imagined property is due to encompass performance venues and a spa alongside a casino and resources for medical tourism businesses.

More about:  Esports Technologies Nominated for E – Sport Product of the Year Award

For its part, Current Corporation reportedly announced in June that it had established a consortium with Hong Kong-listed investors Get Nice Holdings Limited and Success Universe Group Limited in hopes of winning the license to bring an integrated casino resort to Sasebo. The firm purportedly clarified that its plan has an initial budget of about $5.08 billion and includes cash for local ‘infrastructure improvements.’