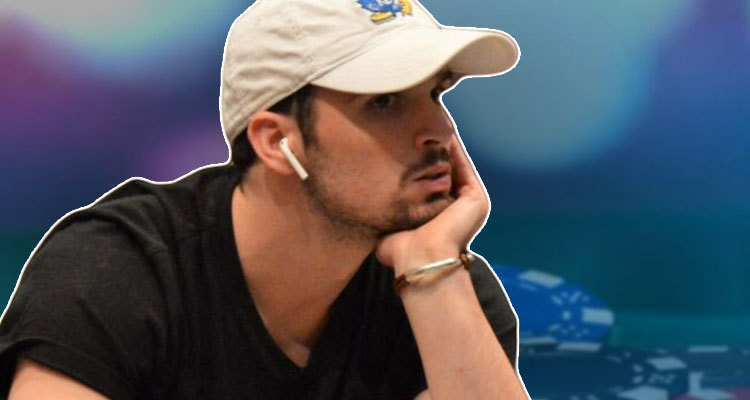 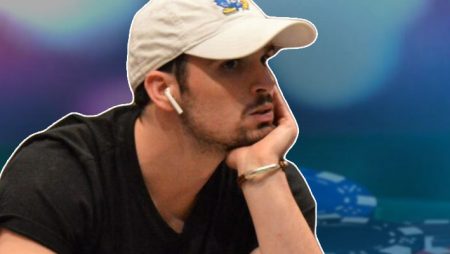 WSOP.com just finished up the $1,000 No-Limit Hold’em championship event, with 821 players competing. The prize pool totaled $738,900 and it was Drew O’Connell of New Jersey who earned the first-place win after 11 hours of play. The win gave O’Connell his first WSOP bracelet and just over $146,000 in prize money.

For O’Connell, the win signaled his 8th prize of the WSOP series. While he placed a few times, the victory was the largest win he ever earned from a tournament in his career. The online poker player would have to fight to gain the win, as he entered the final table with less than eight blinds. Felix Vandeput was the chip leader going in the final table.

O’Connell was able to take advantage of Vandeput’s lead and chip away at it with two double-ups early on. He then had enough chips to put him in the middle of the field. Milliard Hale was the first to be eliminated going down to A-Q with AK against Kyle Phillips. Unfortunately for Phillips, he would be eliminated in 8th place.

He was knocked out by Jason Rivkin and he took out Michael Trivett in 7th to build a solid chip stack. He also eliminated Dan Gallegos in 6th. Rivkin would continue to dominate the table and eventually, it was him and O’Connell in the final heads-up round.

O’Connell held the chip lead, but Rivkin was not ready to give up just yet. He took back the lead for a short time before he lost a pot and fell behind. In the end, O’Connell would have the chip lead and both were all-in.

The WSOP Online Series has finished up in the United States and the international online series is just kicking off via GGPoker. The schedule of the international series was just announced a few days ago and it started yesterday, continuing through September 12.

The full schedule includes 33 gold bracelet events. There are plenty of events to take part in including a charity tournament, FLIP & GO NLH event, GGMasters, and more.