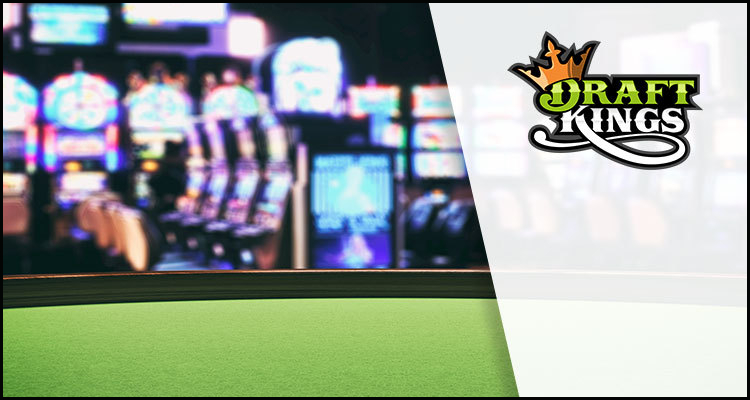 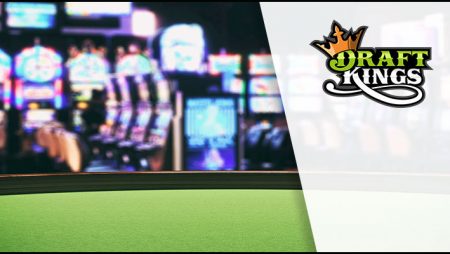 American online sports wagering innovator DraftKings Incorporated has closed out the year by announcing that adult sportsbetting aficionados in New Hampshire are now able to utilize its services to enjoy a wide range of betting entertainment.

The Boston-headquartered firm used an official press release to detail that it has gone live in ‘The Granite State’ following a Monday launch event that involved New Hampshire Governor Chris Sununu placing a ceremonial wager on the New England Patriots to win February’s Super Bowl LIV.

DraftKings Incorporated declared that it inked a deal to serve as the ‘exclusive digital operator’ for the New Hampshire Lottery late last month following the completion of a competitive bidding process. As such, it revealed that anyone over the age of 18 in the small state can now legally employ its online and mobile sportsbooks to lodge wagers on a vast array of action including contests from the National Football League (NFL), National Basketball League (NBA) and National Hockey League (NHL).

New Hampshire is now the sixth American state to have legalized sportsbetting this year while the Executive Director for the New Hampshire Lottery, Charlie McIntyre, proclaimed that the alliance with DraftKings Incorporated includes a provision that is to involve the innovator handing over 50% of any local revenues it makes from its online sportsbook and iOS and Android-friendly DraftKings Sportsbook app.

Read a statement from McIntyre…

“This is a significant milestone and an exciting moment in the New Hampshire Lottery’s evolution as sportsbetting represents a major addition to our portfolio of products. We are pleased to be working with DraftKings Incorporated to introduce our players to a completely new way to win in New Hampshire and to continue maximizing revenues for education in ‘The Granite State’. All of New Hampshire and New England is hoping the governor wins his wager.”

Matt Kalish, Chief Revenue Officer for DraftKings, used the Monday press release to explain that his firm now intends to follow its New Hampshire debut by opening a satellite office in the state and premiering an estate of up to ten retail sportsbooks.

“As a New England-based company, DraftKings Incorporated is honored to launch our American-made sportsbook product in New Hampshire for the start of the NFL playoffs. We want to thank Governor Sununu, Director McIntyre and the New Hampshire Lottery for their commitment to launching safe and legal sportsbetting as soon as possible and we look forward to working with them closely for many years to come.”