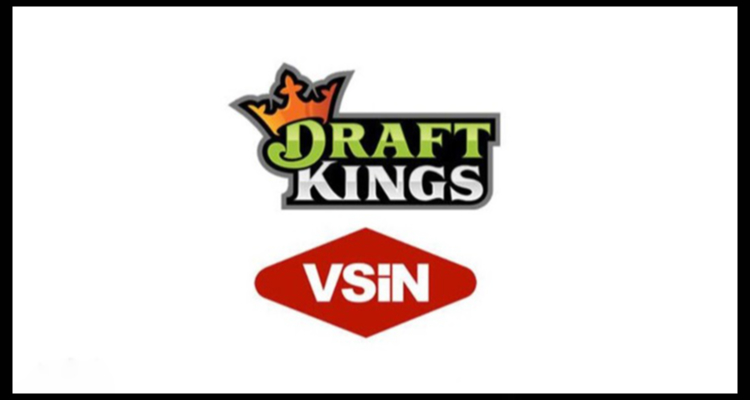 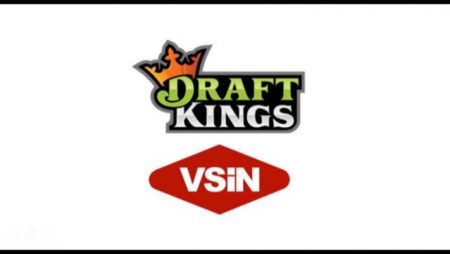 Acquisition of the four-year-old Las Vegas-based sports betting broadcasting business, headlined by legendary sportscaster Brent Musburger, will enable DraftKings to “further build out its content capabilities” and will augment the Massachusetts company’s ability to expand its audience alongside the proliferation of legal sports betting in the United States.

DraftKings Co-founder, Chief Executive Officer and Chairman of the Board, Jason Robins used a company press release to say, “VSiN creates authentic and credible content that resonates with sports bettors at every level, whether they’re experienced or new to sports betting.”

Robins, who, according to Forbes, is now a billionaire courtesy of DraftKings‘ surging stock, added that…

“In addition to its brand equity among sports bettors and engaging talent roster, VSiN also has an established infrastructure that DraftKings can immediately help expand, in the hopes of adding value to consumers who are looking to become more knowledgeable about sports betting.”

Launched in 2017, VSiN operates at the South Point casino in Las Vegas where it is responsible for developing, producing, and distributing up to 18-plus hours of live sports betting content every day.

In addition to its around-the-clock stream, the broadcasting company’s original content can be accessed via multiple video and audio channels, including streaming television services Sling TV and fuboTV, along with Comcast Xfinity, MSG Networks, AT&T Pittsburgh, NESN (New England Sports Network), Marquee Sports Network, Roger’ Sportsnet, a dedicated channel on audio streaming service, TuneIn, and iHeartRadio, as well as land-based radio stations throughout the U.S., and its rapidly-growing lineup of podcasts and betcasts.

Brian Musburger, who is the nephew of octogenarian, Brent Musburger and VSiN’s Chief Executive Officer, said…

“We created VSiN as a destination for sports bettors to find the most credible content to help inform their wagering decisions. Harnessing the power and network of the DraftKings brand will allow us to reach an even wider audience with our unique content.”

According to the press release, DraftKing’s vision is for the network’s daily operations to continue to be managed by Brian Musburger alongside his leadership team while “maintaining editorial independence.” The daily fantasy sports contest and sports betting operator will also be integrating the current Las Vegas-located employee base of VSiN, as well as its on-air talent, into its global workforce of 2,600.

Since its Las Vegas office opened in January 2020, the company, which powers sports and gaming entertainment for 50-plus operators in 17 countries, has increased its local employee base by 132 percent. And in addition to becoming an official gaming partner of WWE, in October 2020,  revealed a multi-year agreement making it a primary sponsor of the Center for Gaming Innovation, which is housed within the International Gaming Institute (IGI) at UNLV (University of Nevada, Las Vegas).

The new WWE collaboration, which centers on DraftKing’s free-to-play pools product, will see the launch of an inaugural free-to-play pool on April 10 and 11 at WWE’s professional wrestling event, WrestleMania. 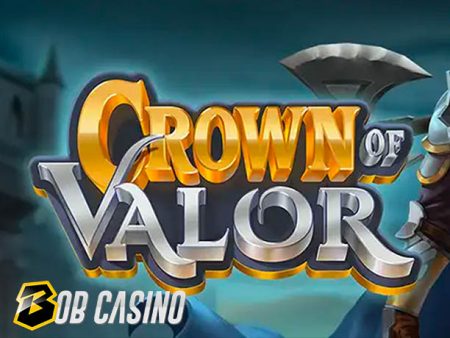