DraftKings and FanDuel make bid to purchase The Athletic 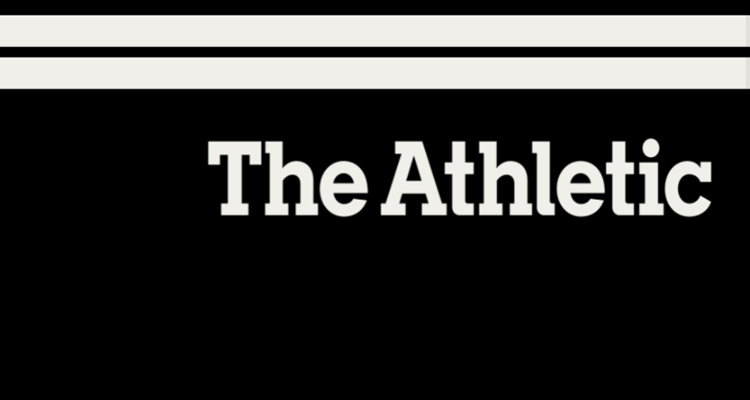 In September, subscription-based platform The Athletic hired LionTree to consider selling a portion of the company or its entire business. Once the investment bank got started, bids began to slowly trickle in. Now, it seems that both DraftKings and FanDuel are interested in obtaining the brand, along with several other business entities.

The platform has already had several suitors, according to The Las Vegas Review-Journal,  including The New York Times and Axios. Discussions were held with The New York Times but eventually ended after a disagreement reportedly took place involving how to compensate the employees of The Athletic for their equity in the company. Discussions with Axios seemingly also did not go anywhere as well.

The Athletic currently has over one million subscribers, which would be beneficial to the company that acquires the brand. The Athletic is hoping for a valuation above $750 million, yet the company has not turned a profit in the last two years.

It will be interesting to see if discussions between The Athletic will push forward and if it will be FanDuel or DraftKings that is able to sign a deal to obtain the subscription platform.

If chosen to acquire The Athletic, the acquisition would be another notch in the belt of FanDuel and DraftKings. Both companies are continually adding new partnerships and both recently penned new deals.

In September, FanDuel announced retail services in Washington State via a deal with the Suquamish Tribe. The new deal secured the operator live betting windows and self-service options at the Clearwater Casino Resort.

For DraftKings, the company announced in mid-October that it had signed an agreement with the National Hockey League (NHL). The brand is now the official sports betting and iGaming partner of the league.

The deal includes daily fantasy sports as well and will see DraftKings gain access to NHL assets including logos and trademarks. Hockey-themed promotions are in the works along with special sweepstakes that will be offered during the regular season as well as playoff games.