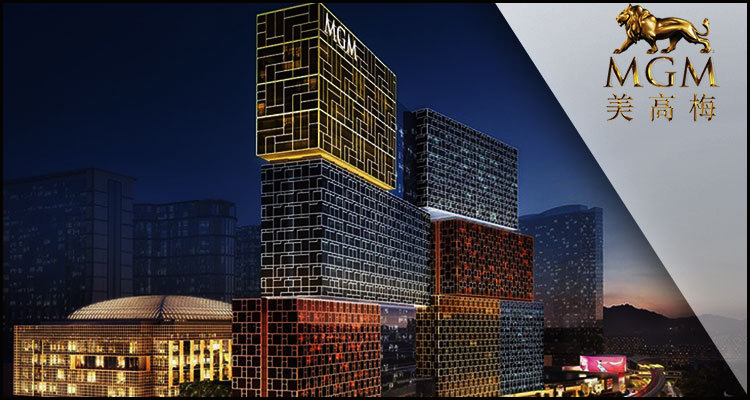 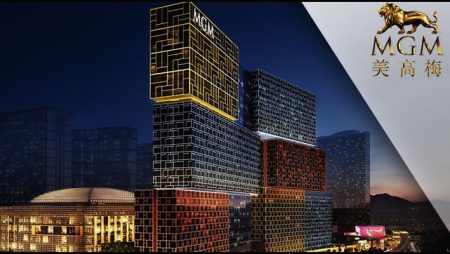 Macau casino operator MGM China Holdings Limited has reportedly announced that its board has recommended spending just over $40.69 million so as to pay investors a final dividend on its 2019 financial performance.

According to a report from GGRAsia, the Hong Kong-listed firm revealed that the award, which would represent around 16.3% of its most recent full-year profit, still needs to be approved by shareholders and follows an August decision that saw it agree to an interim dividend said to have been worth approximately $46.08 million.

Majority-owned by American casino giant MGM Resorts International, MGM China Holdings Limited is responsible for the 582-room MGM Macau venue and opened its $3.4 billion MGM Cotai property in mid-February of 2018. However, the operator recently saw the price of its individual shares fall to their lowest level in just over four years at about $1.13 due to the global economic slowdown caused by the ongoing coronavirus pandemic.

GGRAsia reported that the MGM China Holdings Limited’s most recent revelation means that it now envisions distributing some 34.8% of its yield for last year in interim and final dividends. This purportedly comes after the company ratified measures in 2013 that prohibit its board from gifting investors any more than 35% of its anticipated consolidated annual profits.

“The board has recommended the payment of the final dividend after reviewing the group’s financial position as at March 26, 2020, its capital and liquidity requirements going forward and other factors that the board considered relevant.”

MGM China Holdings Limited reportedly added that its board had taken its most recent decision after determining that the firm’s coffers would contain ‘sufficient resources after the payment of the final dividend to finance its operations and expansion of its business’ with approximately $22.76 million of the final amount destined for MGM Resorts International courtesy of its 55.95% shareholding.

MGM China used a separate filing to detail that Bill Hornbuckle (pictured) had been named as its new Chairman following the departure of industry luminary Jim Murren. Sunday saw the 62-year-old selected to replace his younger predecessor as Chief Executive Officer for MGM Resorts International following a 22-year career with the Las Vegas-headquartered operator that most recently had included a one-year term as Chief Operating Officer.