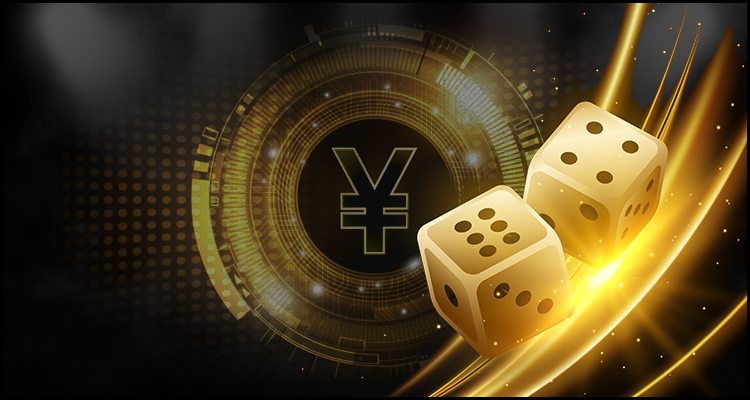 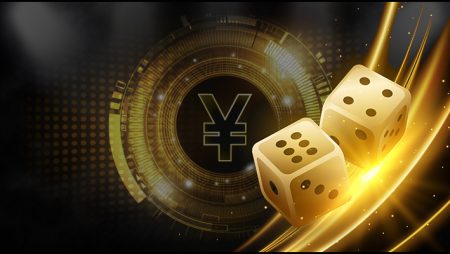 Global investments research firm Sanford C Bernstein Limited has reportedly predicted that China could begin relaxing some of its controls on the movement of cash into Macau if the enclave was to adopt the digital version of the yuan currency.

According to a report from Inside Asian Gaming, the respected analyst used an official Thursday filing to detail that Beijing has been trialling a digital version of its currency since late-2019 as a way of more accurately tracking where cash is being spent and stamping out activities connected with money laundering, loan sharking and underground banks. The source explained that this innovation would also be useful in allowing the over 40 casinos in Macau to offer cashless gaming and rescind the need for punters to swap their Chinese cash for Hong Kong dollars.

The digital version of China’s yuan currency was reportedly rolled out for use in four communities encompassing Shenzhen, Suzhou, Xiong’an and Chengdu before being launched into six more including the financial hub of Shanghai from October of 2020. Last month purportedly saw the People’s Bank of China begin premiering this advance throughout eleven more cities in addition to Beijing and its Zhangjiakou suburb where many of the events for the 2022 Winter Olympic Games had been hosted.

“In the case of Macau, the digital yuan could potentially become a one-stop solution for both the casinos and their customers, dis-intermediate payment providers and simplify the process of currency and chip exchanges and eliminate any associated transaction costs. If the digital yuan becomes legal tender in Macau, a mainland Chinese customer would be able to directly use the digital yuan for casino play without going through the usual process of converting yuan into Hong Kong dollars and then back again to yuan.”

Sanford C Bernstein Limited reportedly disclosed that the introduction of the digital yuan currency would moreover allow Macau’s casinos to boost their anti-money laundering capabilities and offer customers a frictionless and safer gaming experience. It noted that such a state of affairs could eventually see China begin relaxing its strict controls on the movement of money into the former Portuguese enclave owing to the fact that all funds would be completely traceable.

“While China’s capital controls may not be eased in the initial stages of the digital yuan introduction into Macau, in the longer term with the transparency and traceable nature of digital yuan transactions, we see potential capital restriction relaxation as a governmental objective aimed at promoting cross-border yuan usage.”