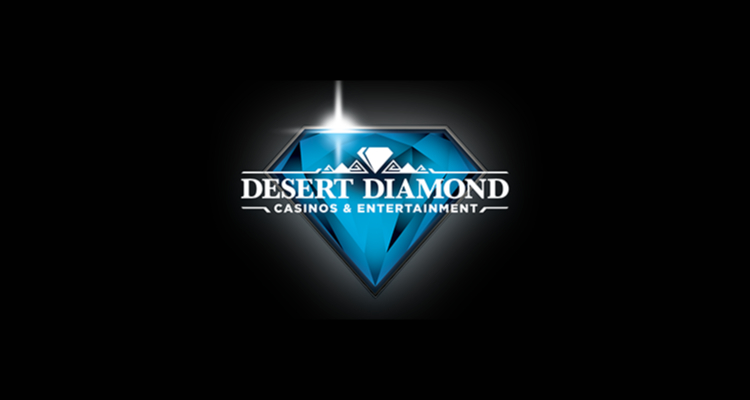 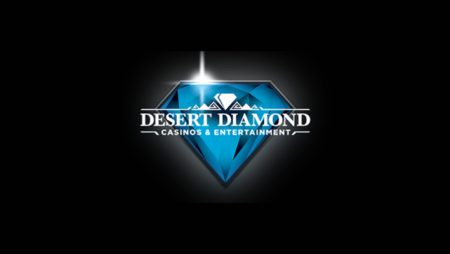 After in November inking a multi-year deal with Stockholm-listed sportsbook technology provider Kambi Group, the Tohono O’odham Nation’s Desert Diamond Casinos & Entertainment arm launched a pair of retail sportsbooks at two of its three Arizona casinos, Sahuarita and Glendale, while a third location in Tuscon is reportedly currently being developed.

Thursday’s launch, described as a “win-win” for the tribe and local community, was led by a ribbon-cutting ceremony at the Sahuarita location, where according to local TV news station KGUN 9, Chief Executive Officer for the entertainment entity Mike Bean spoke, saying…

“Sports betting has really happened very quickly throughout the country. And it’s still early for us. It was important for us to be able to compete and be able to provide this additional amenity.”

Part of the sports bar area next to Taste of Agave restaurant, the Desert Diamond Sahuarita sportsbook features wall-to-wall TV screens and self-service digital kiosks, which can also be found throughout the casino, now open 24 hours.

Arizona sportsbooks became legal in April 2021 (launched in Sept. 2021), when Republican Governor Doug Ducey signed sports betting into law in the state in April 2021, after state legislators approved a bill legalizing it. The rules for sports betting were finalized by the Arizona Department of Gaming (ADG) on July 26, 2021. Some 26 applications were received by the ADG for its 20 sports betting licenses, including 16 federally recognized tribes and 10 sports organizations.

Sports betting law in the southwestern U.S. state allows both tribal casinos and professional sports franchises to participate, however, the latter are not directly involved in the daily operation of and sportsbook in Arizona. Teams such as the Diamondbacks (MLB) and Coyotes (NHL) can partner with an operator to offer sports betting in the state.

The sports gaming operation in the Grand Canyon State will reportedly be run locally via a partnership with Desert Diamond Casinos, which is the largest tribal operator in the state, and the Malta-headquartered Kambi Group. As mentioned, the two companies inked a multi-channel agreement in early November this year, which includes provision of Kambi’s sportsbook to Desert Diamond Casinos’ three Arizona properties, with an online/mobile sportsbook to follow under the newly created Desert Diamond Mobile LLC entity.

“A lot of the end product that you see around us is really the front end of it, but there’s a lot of ‘back of house’, dealing with the regulatory compliances”. Manuel also described the launch as a “win-win” for both the tribe and the local community.

“A lot of negotiating. A lot of bringing the leadership together. Not only for our tribe but all of the tribes in Arizona”, said Tohono O’odham Nation vice Chairwoman Wavalene Saunders.

Tohono O’odham Nation leaders believe the revenue will lead to new jobs and other crucial improvements on tribal lands. Saunders elaborated: “More scholarships, more services. Addressing more needs within our Nation’s boundaries regarding health care, police, fire, education. You name it, the needs are out there”.

In November 2021, the Sahuarita and Tucson locations returned to 24-hour gaming for the first time since the COVID pandemic started, while the more than 75,000 sq ft of entertainment at the Glendale – West Valley location is available 7 days a week from 10am to 4am.