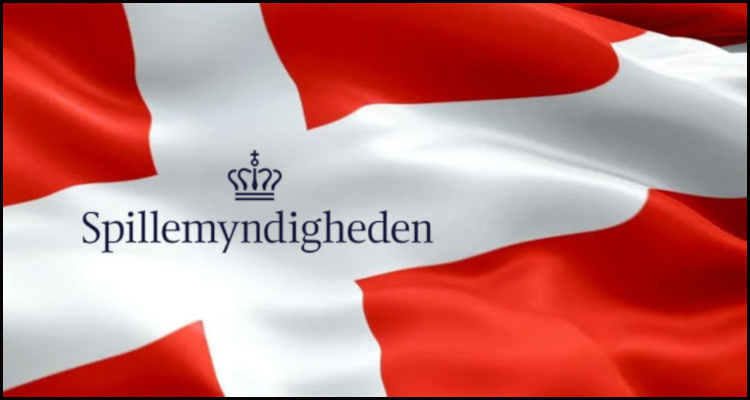 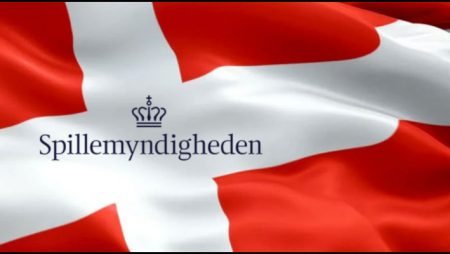 The gaming regulator for Denmark has reportedly announced a change to its advertising rules that will require operators to make the proceeds from most of their promotional offers and bonuses available for at least 60 days.

The Spillemyndigheden watchdog used an official filing (pdf) to declare that the alteration will apply to any ‘sales promotion’ benefit including those dealing with deposit bonuses, complimentary spins, favorable odds and limited-time offers. The authority explained that this revision comes after it received an executive order that obliged it to update its policies for anyone offering such schemes either online or via land-based wagering facilities.

The regulator disclosed that its new rules additionally make it clear that punters must now be able to claim the proceeds from any promotional offer without the inclusion of new terms or conditions. It stated that such stipulations ‘must be provided in a clear and visible manner directly alongside the offer of the promotion’ without the inclusion of ‘unnecessary information that may contribute to confusion and doubt’ so as to prevent ‘misunderstandings and ambiguities or misinterpretations.’

“By visible is meant that the sales promotion and its terms and conditions should appear loyal. In assessing this, it must be emphasized that the terms and conditions are written in a way that makes it immediately readable and understandable in relation to font size, font color and design in general.”

The watchdog detailed that its revised rules have also brought in a maximum threshold for any online casino, sportsbetting or land-based gaming promotional offer that is to be set at $158. It went on to assert that this stipulation applies only to the initial value of any inducement ‘and not future winnings’ with the assessment for non-cash winnings to be ‘based on the market value.’

The Spillemyndigheden’s altered stance on promotions comes a week after it announced that it was to loosen its range of testing requirements and make more certification options available to those interested in entering the growing iGaming market of Denmark. The watchdog declared that its newly-update advertising provisions moreover stipulate that future play-through requirements are to subjected to a cap of not more than ten times the value of any initial deposit.