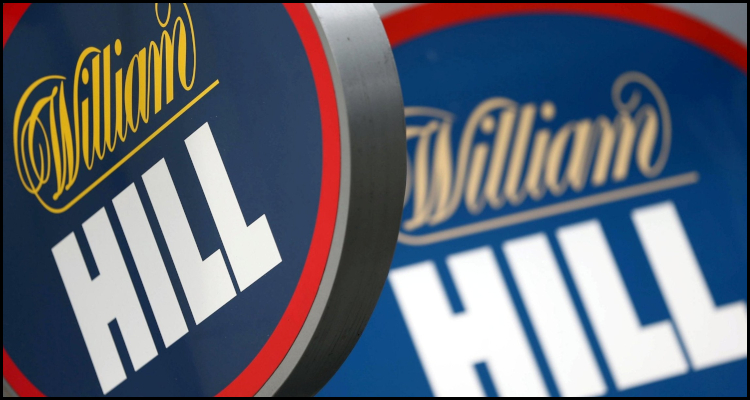 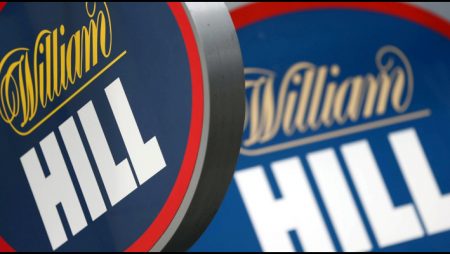 In the United Kingdom and final approval of the deal that could see American casino operator Caesars Entertainment Incorporated purchase land-based and online sportsbetting giant William Hill has reportedly been delayed until next week.

According to a Saturday report from the Daily Mail newspaper, the pair agreed the £2.9 billion ($4 billion) arrangement in September and were aiming to have finalized its completion by the end of March via a hearing before London’s Business and Property Courts. Such an understanding was to have purportedly given Caesars Entertainment Incorporated control over some 1,400 land-based betting shops spread across the United Kingdom as well as the online sportsbetting domains at WilliamHill.com and MrGreen.com.

However, this timeline has now reportedly been scuppered after a brace of American hedge fund investors wrote to William Hill’s board arguing that shareholders did not have enough information when they voted to approve the takeover in November. HBK Capital Management and GWM Asset Management purportedly together own approximately 11% of the London-listed bookmaker’s issued share capital and have announced that they will now be contesting the envisioned merger.

The Financial Times newspaper used its own Tuesday report on the matter to explain that GWM Asset Management is claiming that the envisioned merger is ‘contrary to the spirit of the United Kingdom takeover code’ because the board at William Hill failed to disclose ‘potentially material’ details regarding the future prospects of its United States-facing business, William Hill US. The investor purportedly declared that the current merger deal would give Caesars Entertainment Incorporated the right to retain this lucrative enterprise should another party attempt to acquire any other portions of the British bookmaker.

Moreover, the hedge fund purportedly stated that it may have voted differently if it had been made aware of this information and that such an outcome could have resulted in William Hill being sold to another party for a higher price. The Financial Times reportedly disclosed that the value of gambling stocks has risen dramatically in the past few years following an uptick in online business during the coronavirus pandemic and the rapid growth of the market in the United States following the 2018 revocation of the previous prohibition tied to the Professional and Amateur Sports Protection Act (PASPA).

For its part and HBK Capital Management reportedly stated that it had been led ‘to believe that no rival bid for William Hill would ever be possible’ despite last year’s failed £2.9 billion cash offer from global alternative investments firm Apollo Global Management Incorporated. It purportedly furthermore divulged that it is unhappy that the current arrangement would give Caesars Entertainment Corporation the ability to nominate the six outside ‘restricted acquirers’ eligible to buy the bookmaker’s non-United States interests.