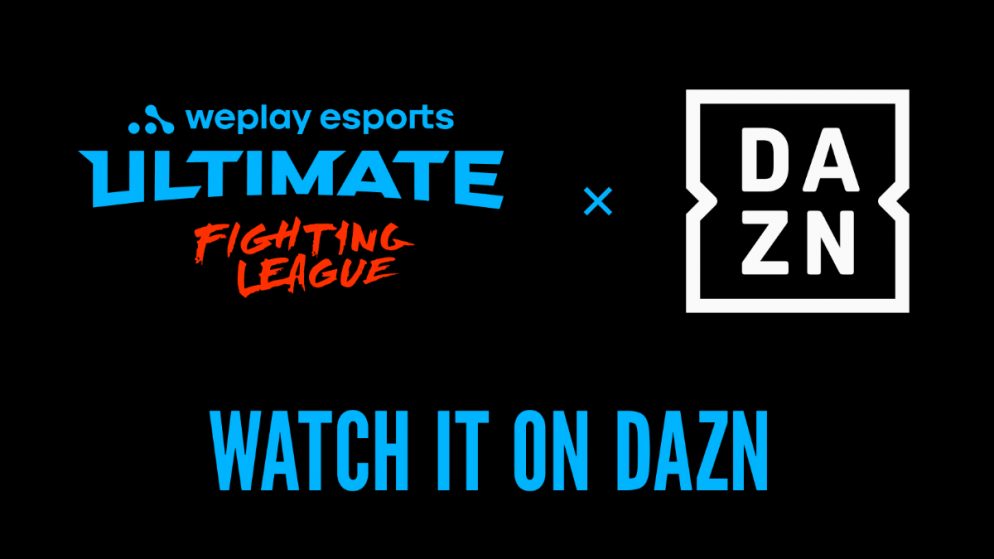 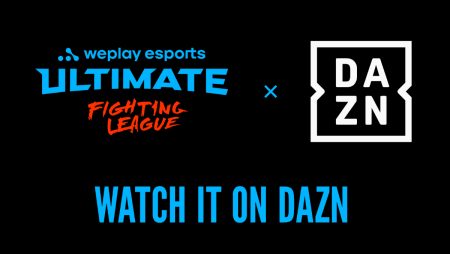 DAZN’s coverage of the tournament will be available on its global platform in 200+ countries and territories, for viewing on a range of handheld and living room devices.

More about:  Italian Gaming Sector to Jointly Demonstrate in Milan and Rome

“DAZN is a major player in the sports broadcasting market and a partner ready to support esports and to remove the boundaries between traditional and virtual sports. WePlay Esports’ goal is to shape a new reality where watching esports competitions will become as routine as watching a Netflix series or an important Champions League match in the evening. The partnership with DAZN will boost the popularity of fighting games across the world. It’s fantastic that during the first season of WUFL already we will be able to showcase both the creative potential of the studio (I can’t rule out a lot of hype broadcast live) and the advanced technological capabilities of the Kyiv arena to the max,” says Maksym Bilonogov, general producer and chief visionary officer at WePlay Esports.

“We’re excited about our partnership with WePlay, bringing a top tier gaming tournament to DAZN subscribers around the world. As Esports continues to see exponential growth globally, DAZN is well-placed to host this exciting form of entertainment with a footprint in 200+ countries and territories around the world,” said Joe Markowski, EVP at DAZN.

Most viewers of traditional combat sports grew up watching movies and playing games in the Mortal Kombat or Tekken series. And if they can watch UFC fights and boxing matches, why won’t they watch esports fighting games as well? We’ll give them such an opportunity, and we expect a surge in the popularity of fighting games among the new audience,” noted Valentyn Shevchenko, business development lead at WePlay Esports.
The partnership with DAZN within the fighting league will last for all three WUFL seasons, which are planned for the current year. 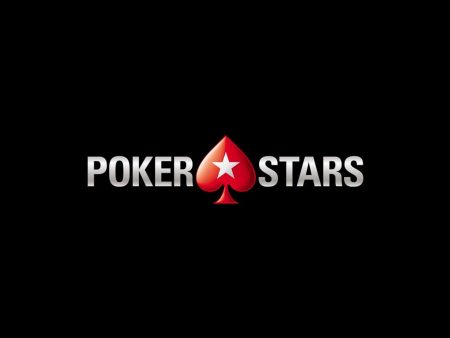 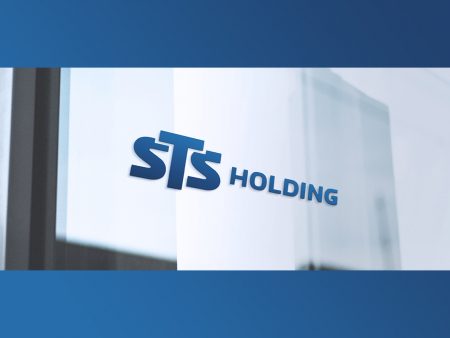 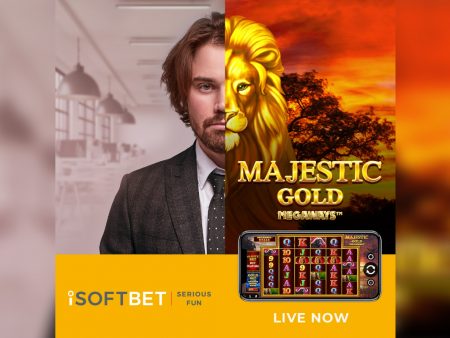