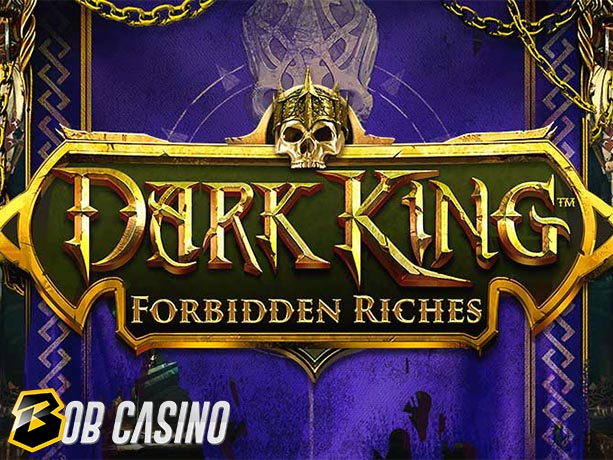 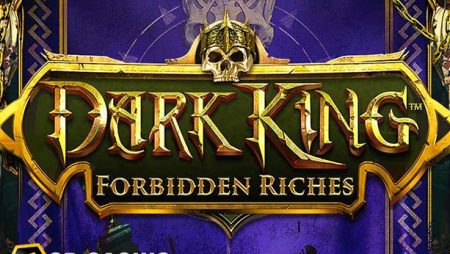 To kick off the fright fest early this year, the developers at NetEnt bring you the Dark King: Forbidden Riches slot. They did the same thing with Wolf’s Bane right around this time last year, but unlike its counterpart, the latest one is not about the Homo Nosferatu genus. It’s about heading deep down under for another spook-tacular adventure inside the den of the dark king, where players can re-emerge with riches worth up to 2500X.

Do you have what it takes to get an edge over the dark king? Play the Dark King: Forbidden Riches slot for real money here or enjoy a free demo below:

Dark King: Forbidden Riches is a real-stunner. Not unexpected coming from NetEnt, though, with the scenes conjuring up images from graphically-rich video games such as Mortal Kombat. Skulls, candles, chains, and all sorts of witchy items accompany an iron-clad knight (the dark king, we presume) in guarding a 5-reel, 20-paylines grid. A rather eerie soundtrack plays on as if warning of impending evil.

The brave can enter the dark king’s liar with bets ranging from €/£/$ 0.20-400 per spin across all devices. Players get an above-average RTP rating of 96.06%, which is not a new figure coming from this developer. As for the volatility, the menu reveals a mid-high setting, which is unexpected, given the scary theme. Casual players will be all smiles, though, cobbling up the frequent wins for hours on end as they cross their fingers for the highly-elusive rounds on the house.

Symbols on the paytable are split into low-payers and high-payers. As is often the case, anything that’s not a blackjack icon filler falls in the latter category, where values range from one to twenty-five times the bet.

Watch out for the Blue Orbs

For those keen on special symbols, there is one symbol, in particular, to watch out for here. This is the blue orb, which is a payer, wild, and responsible for triggering the multiplier feature.

Multipliers of up to 5X up for Grabs!

Every wild appearing on the grid awards a +1 multiplier. Counting starts from zero, and helping players keep track of the awarded multiplier is the blue-fumes-heavy structure at the foot of the grid. That said, the best this slot can do on a single round is 2500X (25X on 20 paylines with the best-possible multiplier).

Wrapping together Dark King: Forbidden Riches’ features are free spins offerings triggered by scatter symbols that are made distinct by the red gem on them. Three, four, and five appearances give you ten, twelve, and fifteen rounds on the house, respectively.

As usual, chances of landing big wins are highest here. And acting as the catalyst are the sticky wild hotspots, where wilds land to award an extra free spin while turning sticky for the rest of the session.

As tough as he appears to be, it’s a shame to see that the dark king is uninterested in challenging hardcore players as most would have gone wild for a one-on-one. That’s about the only negative thing about Dark King: Forbidden Riches. So, should you give it a go, big win chaser or not? Well, as hard as it might be to say it, you have got to give it to the developers at NetEnt. For one, the somber mood created here is hard to come by, making this the ideal choice for someone looking for the best halloweeny slot out there. Second, the game runs on on a predictable mid-high volatility algorithm, meaning that it could end up serving the perfect wagering experience for any type of player. No wonder there is a window for going all-in with bets of up to €/£/$ 400.

More about:  Sportsbetting legalization takes a step forward in Maryland 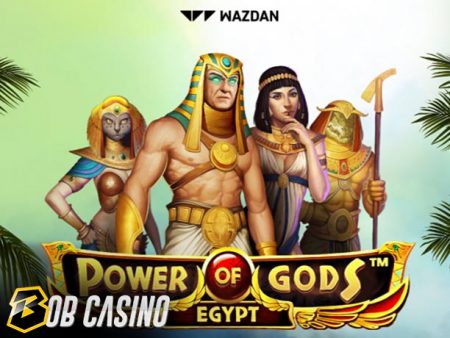