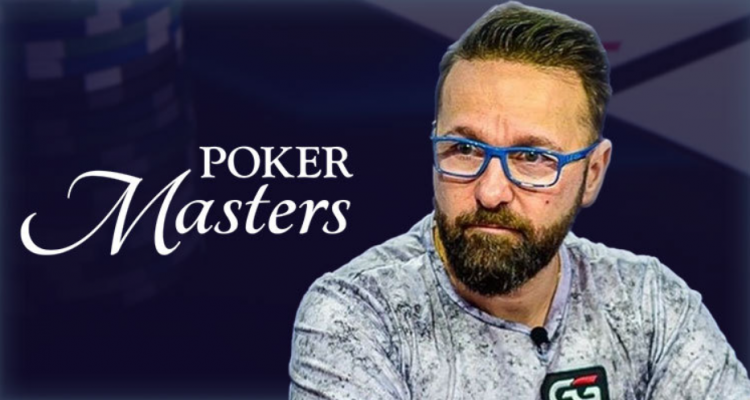 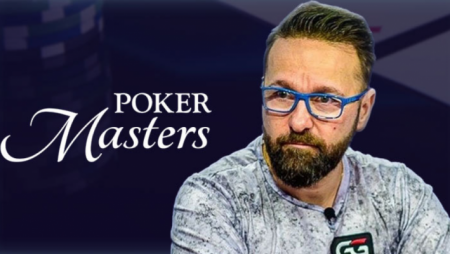 Daniel Negreanu is a well-known poker player, having made a name for himself by taking down major tournament events, including several WSOP gold bracelets. While Negreanu has stayed in the limelight over the years, he has suffered from a cold streak. The poker pro had not won an event since 2013, until this year. He won the overall PokerGO Cup points title back in July and has now claimed his second win during the Poker Masters event in Las Vegas. The first win seems to have triggered a hot streak and the poker pro is now on a roll!

Over the weekend, Daniel Negreanu competed in the Poker Masters Event #5, a No-Limit Hold’em tournament with a $10,000 buy-in. The event took place at the PokerGO Studio in Las Vegas, where Negreanu outlasted the field of 66 players to claim the title.

More about:  Bermuda expecting to open its inaugural casino resort later this year

With the win, Negreanu also added to his overall Poker Masters point total. He has 281 which puts him at the top of the leaderboard to win the Purple Jacket. If he is able to hold on to the lead and earn the win, it would certainly be a great comeback story for the poker pro. Seven events remain, so there is still quite some time to go before the Purple Jacket winner will be named.

The Poker Masters schedule continues this week with several more events. Poker pros will take part in No-Limit Hold’em and Omaha events. The buy-ins will range from $25,000 to $50,000 and $100,000. It will be interesting to see how many more events Negreanu will compete in and if he will earn more leaderboard points.

Right now, he sits in first with 281 points while Brock Wilson is second with 272 points. In third is Sean Perry with 239. One big cash out by either competitor could result in a points boost to change the leaderboard standings.