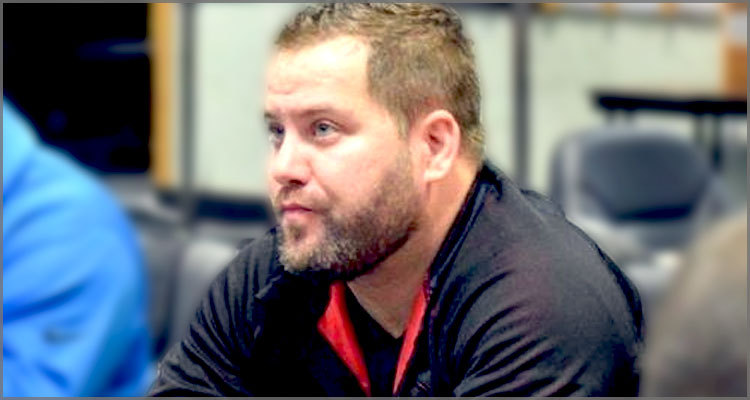 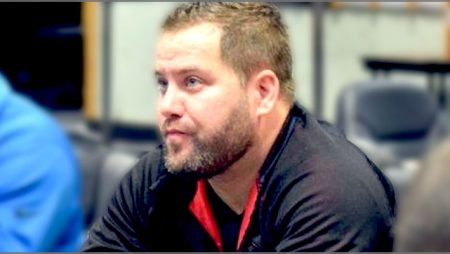 Back in October, the Midway Poker Tour was announced, a brand-new poker event founded by Dan Bekavac. The tournament garnered a lot of buzz, especially after there had been a lack of major live event gaming in 2020 due to the COVID-19 pandemic. A total of 266 players took part in the event, which had a $1,100 buy-in. However, once it was time to award the prizes, players were given precious metals. The outcome of the event was a huge mess and Bekavac was nowhere to be found as the metal prizes were being handed out, nor has he been since then. Now, he has popped up during the Mid-States Poker Tour Grand Falls event.

It is surprising to find Bekavac taking part in a major event, out in the open, especially after the backlash he received due to the issues involving the Midway Poker Tour. Players who earned a payout during the Midway event have still not been settled with and Bekavac does not seem worried about it.

Not a Good Move

Bekavac took part in the recent Grand Falls event and bought in on Day 1a and 1b but he did not advance in the tournament to Day 2. Players were not happy to see his face and felt that he shouldn’t have been allowed to compete.

Players were pointing out on social media that they were surprised he even showed up after what happened with the Midway. One player in the tournament had a friend who was being belittled by Bekavac after losing a hand. Bekavac ended up being called a name with a fellow player saying ‘Let’s ask the poker world what they think about you?’ To which Bekavac said nothing.

To his credit, Bekavac took the heat during the event. However, it will be surprising to see him show his face again during a big event, as players are not letting it slide what took place regarding the Midway Poker Tour.

More about:  Kick off 2020 with Blitz Bonus Builder at Americas Cardroom

Imagine competing in a poker event and excepting to win thousands of dollars after finishing in the top ten. Only to find out that your prize will be precious metals. According to the rules in Illinois, where the tournament took place, only $500 cash can be paid on top of the cost of the buy-in to players.

The state allows charity gaming events in this manner. So, for those who did finish well, they would only receive a small amount of cash and the rest in precious metals. Reportedly, there was supposed to be someone on hand to provide cash in exchange for the metals. However, that didn’t happen as well.

The huge mess left a dark mark in the poker world and was a low point last year. Players are still trying to receive what they owed months after the tournament was concluded. 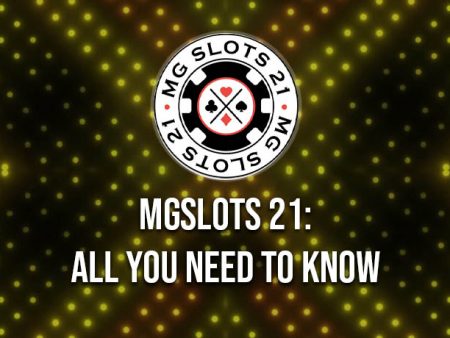 Gambling News
MGSlots 21: All You Need to Know About YouTube’s Premier Gambling Couple
8 hours ago
0 8 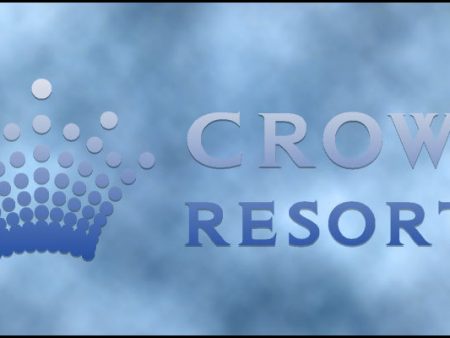 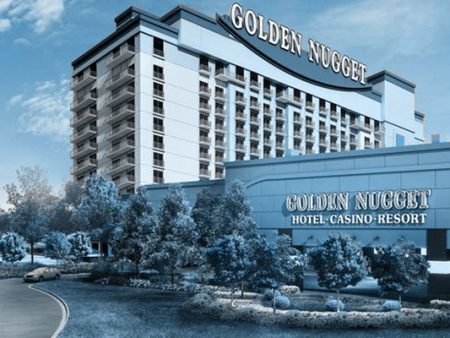 MGSlots 21: All You Need to Know About YouTube’s Premier Gambling Couple
8 hours ago

Austria to Establish New Gambling Authority
18 hours ago
Recent Comments
Categories
Recent Posts
18+
Gambling News from NewsCasinoNew.com is made for the most passionate fans of online casinos and internet gambling. We cover everything: from popular gambling world events and trends to new casino slot game releases and reviews, you will find the latest news stories.