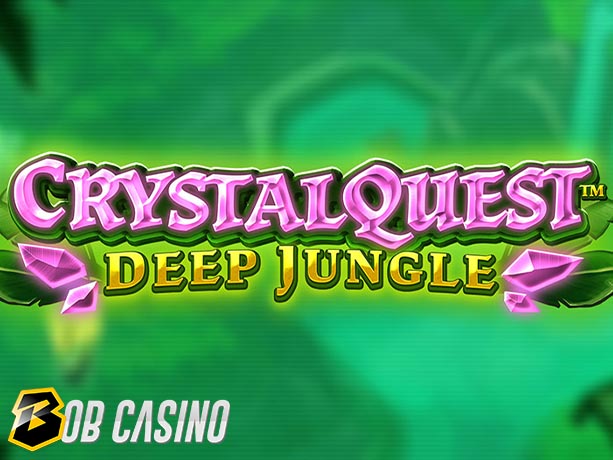 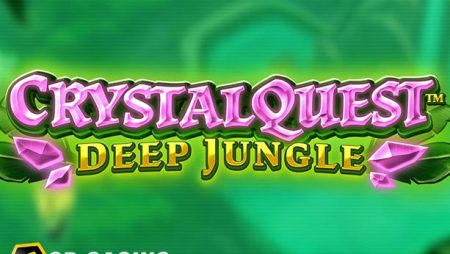 As we brace ourselves for the grand finale of the Beat the Beast™ series, Thunderkick is already locking and loading its guns for a brand new one titled Crystal Quest™. Same as before, each release will target the bravest of punters, taking them to full-blown thrill-seeking adventures, with avalanches and multipliers at the helm this time.

First up is Crystal Quest™: Deep Jungle, a slot with a spoiler right there in the title. It will be all about heading down to a lush jungle, where players can re-emerge with wins of up to 15000 times the bet! Let’s find out what the best route to take will be.

Like a typical Thunderkick release, Crystal Quest: Deep Jungle loads up to a splash screen or intro that pretty much summarizes the entire game.  And with three bold titles that read infinite multipliers, win up to 15000, and bonus game, you know that you are in for a serious game. And one hell of a serious one, for that matter.

Abandoning arguably one of the most clichéd on layouts used throughout the previous series, Thunderkick debuts an exciting one here. Symbols occupy the playing area in 6X4 formation Symbols, with a mesh of 4096 ways to win underneath a clue to where the impressive potential hinted on the intro might come from.

As for the symbols themselves, their values shouldn’t matter much as the goal is to win using as many ways as you can.  They include the monkey general, snake henchman, orange, green, & blue crystals, and pink, orange, yellow, green, turquoise, and blue gems. That is in order of their strength in the paytable, starting from strongest to weakest.

Players can head out to the jungle with bets ranging from 0.10 to 100 units of the primary currencies. This can be on any device, provided that it has a good and stable internet connection. When it comes to the stats, the developers make a good impression, starting with an above-average RTP of 96.14%. Volatility, on the other hand, is rated 8.41, arrived at by square-rooting the overall variance of the game. Swings will thus be inescapable, but dedicated punters will sure appreciate the perfect fusion of high volatility with a potential that takes full advantage of the features.

To be featured throughout the series, the avalanches will please any type of player. And that’s because they are only there to boost your winning per round.

A quick reminder of how they occur, symbols involved in a win will be removed to allow new ones to gravitate from the top, potentially leading to a combo.  This can go on forever (well, at least in theory), only coming to a halt when there are no new winning combinations.

We have all seen just how good avalanches go with multipliers. Thunderkick goes big on that here, with multipliers increasing by +1 from one tumble to the next. Players will be thrilled to see that the base multiplier is X2.

Appearing alongside the regulars on any spin are the mystery-symbols. They can spawn any payer, making it easier to dig up the more valuable sparklers. Now, that wasn’t so hard to guess.

There are free spins on offer, won by landing treasure box scatters. Three of them award twelve free spins, during which two and three additional rounds on the house are awarded for one and two scatter appearances, respectively.

The last two features of the game are active here to increase the chances of winning big. First is the wild explosion feature, where exploding wilds can turn non-winning spins to winners through symbol-removal. Second is the fact that the multipliers do not reset at the end of each round.

Playing this slot, you see why Thunderkick is a long-declared member of the big boys club. They use repeat features here to create a mood-maker of a slot that makes each one of us look forward to the remaining Crystal Quest™ installments coming through in the next couple of months. 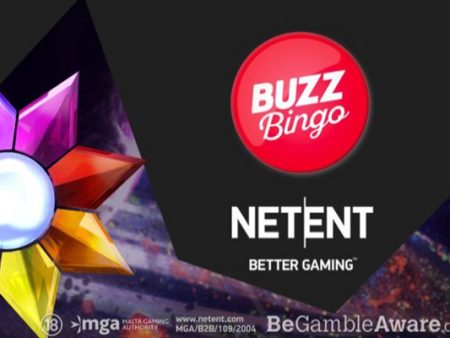 Gambling News
NetEnt content to debut on Buzz Bingo in the UK: announces delisting from Nasdaq Stockholm
3 hours ago
0 3 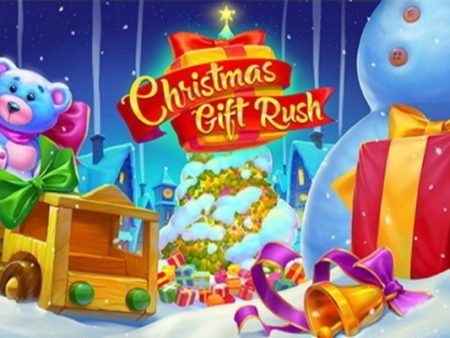 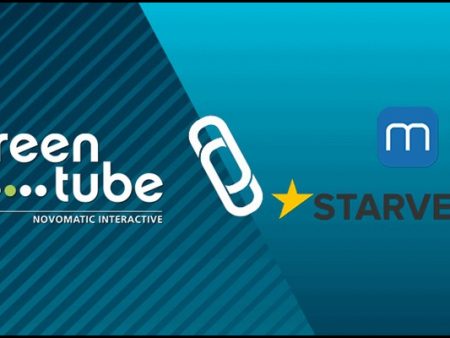 NetEnt content to debut on Buzz Bingo in the UK: announces delisting from Nasdaq Stockholm
3 hours ago

BetVictor acts on “mutual interest” inks new content agreement with Red Rake Gaming
3 hours ago
Recent Comments
Categories
Recent Posts
18+
Gambling News from NewsCasinoNew.com is made for the most passionate fans of online casinos and internet gambling. We cover everything: from popular gambling world events and trends to new casino slot game releases and reviews, you will find the latest news stories.