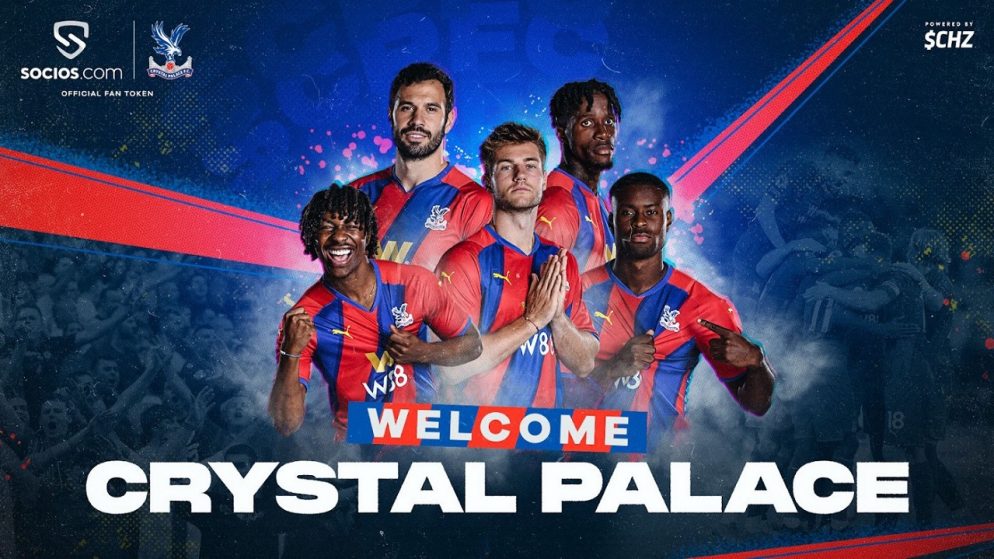 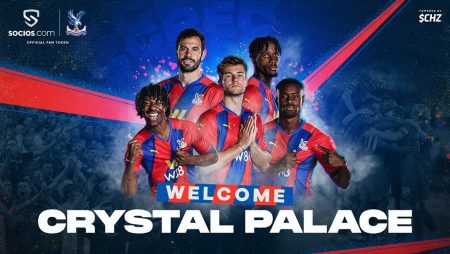 Crystal Palace has announced a partnership with Chiliz, the world leading blockchain providers for the sports and entertainment industry. Through the partnership, the club will launch a $CPFC Fan Token on the fan engagement and rewards app Socios.

Fan Token holders will be able to pick up points as they connect with the club and fellow fans through the app, which will unlock access to a wide range of benefits, including club merchandise and real-life experiences, and the chance to watch games as a VIP at Selhurst Park and meet heroes of the past and present. Fan Token holders have also already benefited from additional innovative digital rewards.

Alexandre Dreyfus, CEO of Chiliz and Socio, said: “Socios is creating new opportunities for fans to connect with and be rewarded by their favourite teams every single day.

“Very soon, Eagles at home, and those who have flown the nest, will have a really cool new way to get closer to the club they love.

“We’ve now welcomed six Premier League teams to our roster of more than 100 major sporting organisations. We’re determined to keep building and improving our app to give fans the engagement, recognition and reward opportunities they deserve.”

Barry Webber, Commercial Director at Crystal Palace, said: “This partnership will create new opportunities for the club to engage with our fanbase both in the UK and internationally, and creates new ways for us to recognise and reward the fantastic support we receive as a club.

Socios are leading the way in blockchain in the sports industry, as we have seen from their relationship with other leading Clubs and with their proven track record of helping connect fans with clubs, and we’re looking forward to joining their community.” 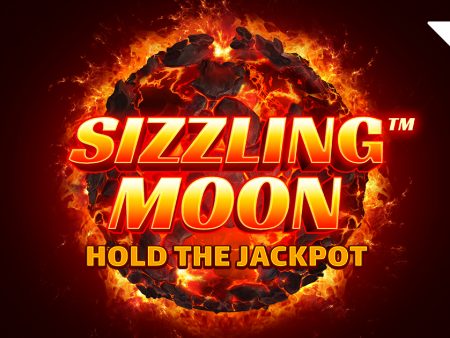 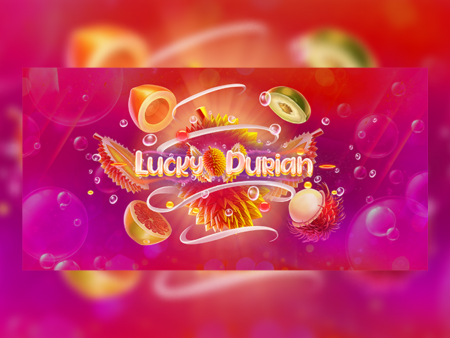 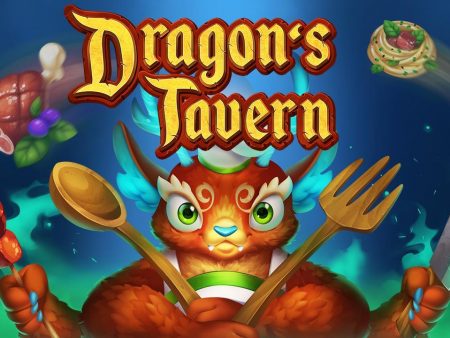