Crown Sydney to kick off casino gambling from August 8 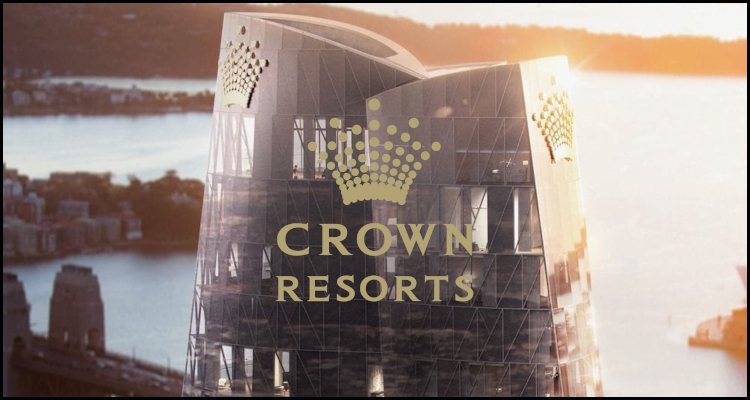 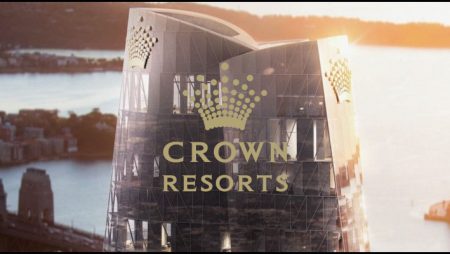 In Australia and casino operator Crown Resorts Limited has reportedly announced that it will be opening one of the gaming floors within its $1.5 billion Crown Sydney facility from August 8.

According to a report from The Sydney Morning Herald newspaper, the firm revealed that the Crystal Room amenity will premiere complete with 160 gaming tables as well as 70 electronic table games and be joined at a later date by a compatriot floor. The move from the Melbourne-headquartered company purportedly comes about a month after it the received the green light from the New South Wales Independent Liquor and Gaming Authority to bring casino gambling to the 75-story development that also hosts 432 hotel rooms and apartments.

Crown Resort Limited reportedly debuted its Crown Sydney venue situated in the waterfront Barangaroo district of Australia’s largest city at the end of 2020. However, the premiere of the property’s envisioned casino floors was purportedly indefinitely delayed after an official investigation uncovered allegations that the operator may have been complicit in numerous instances of money laundering linked to its past use of foreign junket enterprises.

Despite this setback and Crown Resorts Limited was reportedly heartened by the fact that the New South Wales Independent Liquor and Gaming Authority left the door open for the venue to one day host a casino so long as Crown Resorts Limited could implement a series of reforms recommended following the probe from former New South Wales Supreme Court Judge Patricia Bergin. This process was purportedly helped by a raft of executive resignations including the company’s Chief Executive Officer, Xavier Walsh, in addition to its recent $6.35 billion purchase by American private equity management firm The Blackstone Group Incorporated.

Experienced hotelier Simon McGrath (pictured) was hired to serve as Crown Sydney’s Chief Executive Officer in November and he reportedly told the newspaper that the opening of the gambling-friendly Crystal Room within his facility will signify ‘a defining moment’ for Crown Resorts Limited. The professional purportedly moreover asserted that the premiere is to be ‘the culmination of months of hard work’ with the symbolism of the August 8 date representing the ‘ideal timing to open our doors’.

More about:  Shinzo Abe ‘legacy’ to include premiere of Japanese integrated casino resorts

Reportedly read a statement from McGrath…

“We are committed to delivering a safe and responsible gaming environment for all and Crown Sydney’s restricted gaming facility has been designed with the highest levels of governance and compliance. It is the only casino of its kind in Australia with all patrons required to be a member or guest of a member and undergo comprehensive checks.”

Recent News
FUGASO makes Livespins debut
2 mins ago
Nolimit City is revving up with their latest release, ‘Road Rage’
2 mins ago
Spinomenal secures B2B UKGC licence
2 mins ago
Announcing the shortlists for CEEG Awards 2022 (Central and Eastern European Gaming Awards)
2 mins ago
Recent Comments
Categories
Recent Posts
18+
Gambling News from NewsCasinoNew.com is made for the most passionate fans of online casinos and internet gambling. We cover everything: from popular gambling world events and trends to new casino slot game releases and reviews, you will find the latest news stories.