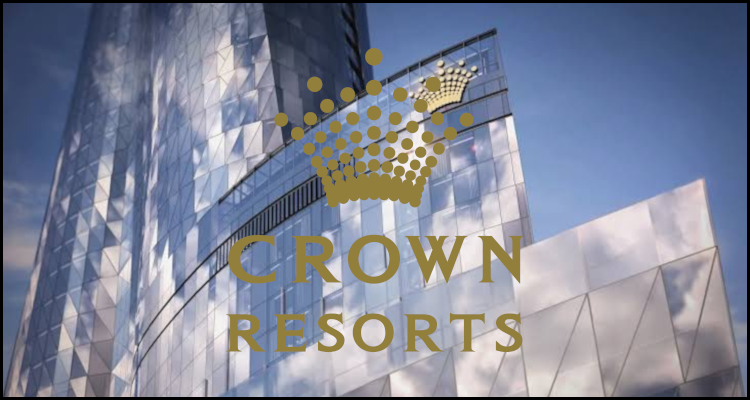 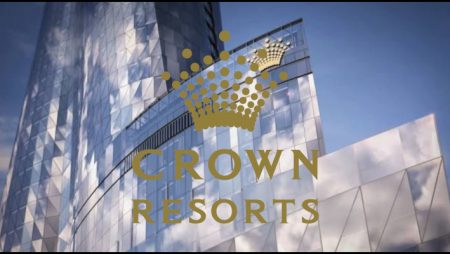 For the second consecutive year and a large number of shareholders in Crown Resorts Limited have reportedly rebelled against the firm currently under investigation by casino regulators for the states of Western Australia and Victoria.

According to a report from The Guardian newspaper, the Melbourne-headquartered firm was rocked at its annual general meeting earlier today after almost 31% of proxy shareholder votes were cast against the latest annual remuneration communique. This release purportedly showed that the company had handed out more than $20 million to executives who have since left including around $9.6 million in termination payments.

The newspaper reported that such votes clearing the 25% threshold are considered to be a ‘strike’ with two instances immediately giving shareholders the chance to vote on whether to discharge the entire board of directors. However, on this occasion Crown Resorts Limited’s backers purportedly did not pull the trigger with 95% opting to maintain the status quo.

Jane Halton (pictured) recently took over the reins at Crown Resorts Limited as the firm’s Interim Chairman and reportedly stated that the payments were necessary because they had formed part of ‘long-standing contracts’. The 60-year-old, who is filling in while her full-time successor, Dr Ziggy Switkowski, completes various state probity checks, purportedly furthermore disclosed that the Australian operator’s board has since started the process of overhauling its remuneration policies following extensive discussions with shareholders and proxy advisers.

“What I can tell you is that people were looking for an explanation of these termination payments.”

Crown Resorts Limited, for which billionaire businessman James Packer is the largest shareholder courtesy of a 37% stake, is responsible for the giant Crown Melbourne and Crown Perth properties but was thrown into turmoil earlier this year when the casino regulator for the state of New South Wales refused to grant it a gambling license for its new Crown Sydney facility. This decision came after an official enquiry uncovered allegations that the company may have been complicit in several instances of money laundering tied to its past use of foreign junket firms.

The Guardian reported that the harsh New South Wales verdict prompted authorities in the states of Victoria and Western Australia to initiate analogous probes of their own with the latter expected to release its findings in March following the former’s publication of its own determinations. To further complicate matters and Crown Resorts Limited purportedly warned regulators in August that any ensuing suspension or cancellation of its casino licenses could result in the ‘very real potential’ of it going under.