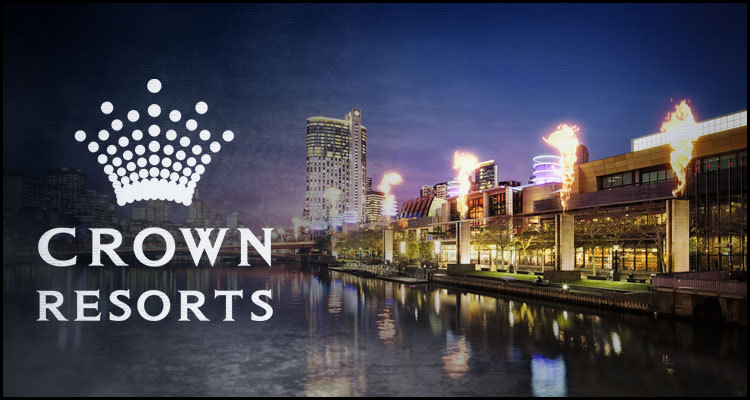 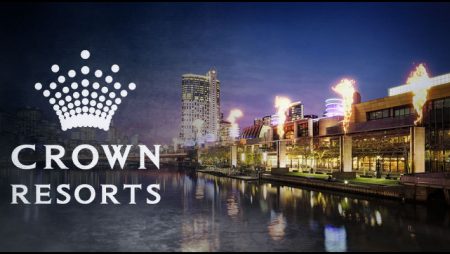 According to a report from the Reuters news service, the 51-year-old currently serves as the Chief Operating Officer for the 1,000-room Wynn Macau property in Macau but is due to replace Steve McCann as the Melbourne-headquartered firm’s Chief Executive Officer from September. His predecessor only purportedly assumed the top job at Crown Resorts Limited in June of last year and successfully led the company through a tough period following the completion of official probes by regulators in three Australian states.

Crown Resorts Limited is reportedly responsible for the 1,600-room Crown Melbourne facility in Victoria in addition to Western Australia’s slightly smaller Crown Perth venue. The operator purportedly moreover completed work on its $1.5 billion Crown Sydney development in December of 2020 but was forbidden until just recently from bringing a casino gambling to the New South Wales enterprise after officials uncovered allegations of money laundering linked to the past use of foreign junket firms.

In hiring Carruthers and Crown Resorts Limited pronounced that it had engaged ‘a highly regarded global gaming and hospitality executive’ that has ‘proven experience running some of the world’s largest integrated luxury resorts and gaming facilities.’ The operator used an official filing to additionally declare that its incoming boss has more than 30 years of experience and built his career ‘with large United States gaming and integrated resort companies operating in some of the most highly regulated gaming jurisdictions in the world.’

Chris Tynan serves as Australia Real Estate Head for The Blackstone Group Incorporated and he stated that his firm ‘is committed to investing’ in Crown Resorts Limited so as to help the firm ‘realize its true potential as a world-class leader in travel and leisure.’ The experienced figure additionally asserted that part of this process involves ‘bringing in global expertise’ to complement the skills already present within the largest casino operator in Australia.

Read a statement from Tynan…

“Ciaran Carruthers is a highly experienced and respected industry veteran who shares our commitment to continuing the transformation at Crown Resorts Limited and delivering an exceptional experience for all visitors. We thank Steve McCann for his leadership over the last 13 months including implementing a strong reform and remediation plan and improving the culture of Crown Resorts Limited and we wish the best for him as he pursues other opportunities.”