Crown Resorts Limited being sued in Federal Court by AusTRAC 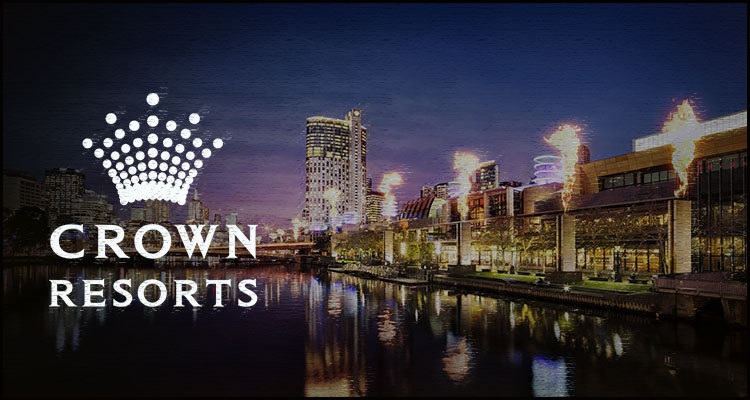 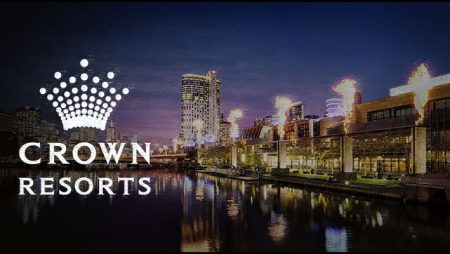 The anti-money laundering watchdog for Australia has reportedly commenced civil penalty proceedings against Crown Resorts Limited over the casino operator’s alleged failure to comply with a range of federal financial probity regulations.

According to a report from Business News Australia, the move from the Australian Transaction Reports and Analysis Centre (AusTRAC) comes after the states of Victoria, New South Wales and Western Australia commenced official enforcement investigations into the operator’s past compliance with a range of anti-money laundering protocols. The source detailed that these probes subsequently led to the implementation of several penalties including the denial of a casino license for the firm’s new Crown Sydney development as well as a series of sanctions on its flagship Crown Melbourne property.

Nicole Rose serves as the Chief Executive Officer for AusTRAC and she reportedly disclosed that the Federal Court action contends that Crown Resorts Limited had failed to meet anti-money laundering and counter-terrorism financing obligations at both its gambling-friendly Crown Melbourne and Crown Perth facilities. The watchdog purportedly moreover noted that such shortcomings could have made the casino company and the wider domestic financial system vulnerable to criminal exploitation.

Reportedly read a statement from Rose…

“AusTRAC’s investigation identified poor governance, risk management and failures to have and maintain a compliant anti-money laundering and counter-terrorism financing program detailing how Crown Resorts Limited would identify, mitigate and manage the risk of its products and services being misused for money laundering or terrorism financing. It also failed to carry out appropriate ongoing customer due diligence including on some very high-risk customers, which led to widespread and serious non-compliance over a number of years.”

The legal action from AusTRAC is reportedly set to argue that Crown Resorts Limited had failed to appropriately assess the money laundering and terrorism financing hazards it faced and had simultaneously neglected to implement a risk-based transaction monitoring program to oversee and identify potentially suspicious activities. The watchdog will purportedly furthermore contend that the casino operator did not run appropriate enhanced customer due diligence programs to certify the probity of high-risk customers while having a management structure that was seemingly unconcerned about such threats.

Rose reportedly asserted that the move from AusTRAC will additionally serve as ‘an important reminder’ to casino firms across Australia that they must operate ‘a strong anti-money laundering program’ so as to ‘protect their business and the community from serious and organized crime’.

The statement from Rose reportedly read…

“AusTRAC has taken this strong action to achieve enduring change and ensure that Crown Resorts Limited will fully meet its obligations to protect itself and Australia’s financial system from criminal activity. Crown Resorts Limited is taking steps towards improving its systems, processes and resourcing but there is further work to do and we will continue to work closely with Crown Resorts Limited to address ongoing compliance concerns.”