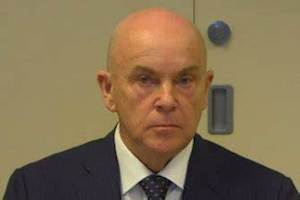 A Crown Resorts executive who gave damaging evidence to the Royal Commission has resigned.

Peter Lawrence, who was responsible for room catering for high rollers as general manager of VIP customer service, resigned on Monday.

At the commission inquiry last year, Lawrence admitted that the treatment given to Ahmed Hasna in 2016 was irresponsible, probably predatory and motivated by profit.

Hasna claimed to have gambled at the casino in Melbourne nearly every other day between 1993 and 2019. He has now filed suit in the Federal Court alleging that Crown knew – or should have known – that had an addiction problem. 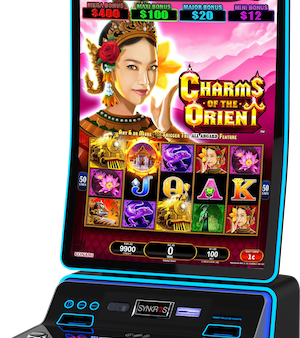 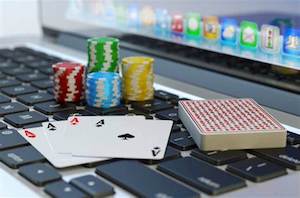