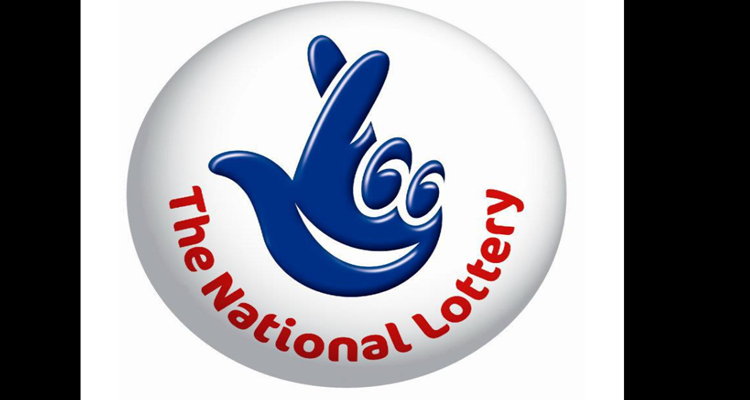 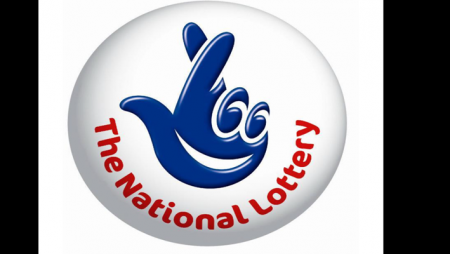 Camelot is the national lottery operator in the United Kingdom, that is responsible for providing safe and quality games to players. Traditional draw games have been offered for many years via the operator and as technology improved, app-based games were provided. A group of MPs is now stating that the app options are too much and are causing more problem gambling in the country. The cross-party group also says that the amounts given to good causes are also on the decline due to this type of gambling.

The decision of the MPs to call for ministers to take action against Camelot comes not long after the lottery company released its yearly results. Camelot saw growth in 2020 and 2021, with two-thirds of the sales coming from instant win games, with the majority played online.

This of course was due to the COVID-19 lockdown and players’ inability to travel to purchase tickets. Mobile sales increased to £2.482bn in 2021, up considerably from the £1.606bn earned in 2020. In the past, ministers showed concern over the lottery changing to online games and said it might be a gateway for more problem gambling. To try and stop major issues, the minimum gambling age was changed from 16 to 18 this year.

Another cause for concern on top of increased problem gambling is the ability to help community causes. According to MPs, 9% of revenues from instant win games go to community needs. This includes scratch cards and games. When it comes to traditional draw games, a much higher 31% goes to causes. As the number of traditional draw game sales drop, so does the majority percent of assistance to programs.

According to a report by The Guardian, Labour MP Carolyn Harris is one of the individuals calling for change. She chairs the all-party group on gambling-related harms and recently stated that ministers need to intervene.

Harris says that people are struggling, and charities need funding. The little money coming in from the lottery that goes towards charity is ‘sickening’ and the government must ensure that this does not happen again.

Camelot has countered, saying that app-based games have been around since 2015 and participation has grown considerably due to the pandemic. The lottery operating group says they are generating record monetary returns to good causes from ticket sales as well as providing record prize money to players that take part.