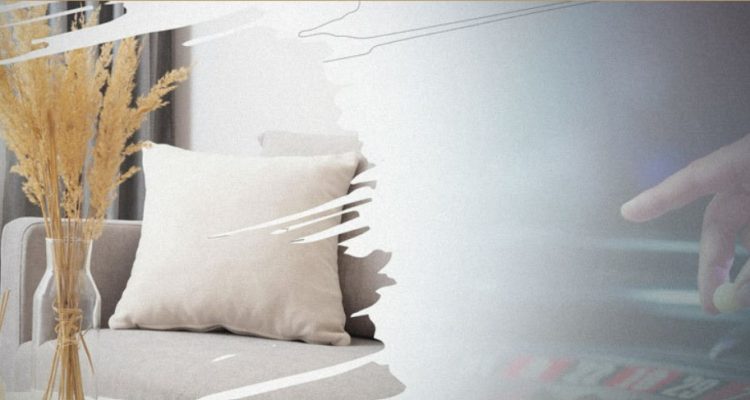 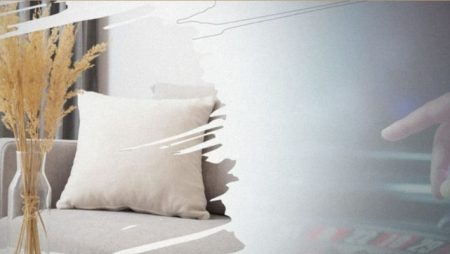 The CQ Holdings company has big plans for its Louisiana gaming operations. The company owns the Hollywood Casino Baton Rouge, which is on track to open its land-based location in the spring of 2023. The casino will receive a new name and offer new services within its $70 million expansion.

The company also owns the Belle of Baton Rouge, a riverboat casino that plans to move to land as soon as possible. Next month, CQ Holdings will ask the Louisiana Gaming Control Board if the casino can move to land. The company just recently purchased the casino last week.

In Baton Rouge, the Hollywood Casino is steadily moving forward with its expansion plans. CEO and president of CQ Holding Company, Terry Downey, stated that it took longer than expected to complete the pilings needed for the dockside expansion of the casino. The groundbreaking ceremony took place in August 2021.

Once opened, the new Hollywood will feature several amenities including a sportsbook by DraftKings and a Shaquille O’Neal Big Chicken restaurant. The atrium of the casino is gaining 33,000 square feet since the valet parking lot is being converted into indoor space. This will give more room for games to move on to land, with just over 850 slots and 12 table games on offer.

Back in 2018, state officials decided to pass a law that allows casinos to move from river to land if approved. The goal of the change was to allow for the addition of hotels, restaurants, and other amenities to bring in tourists.

Once the expansion of the Hollywood Casino in Baton Rouge is complete, CQ will consider adding a hotel to the property. Internal discussions about a hotel have already been had but the company would like to see the expansion operational before any more consideration is given.

Since taking over the Belle of Baton Rouge, CQ Holdings also has plans to move this venue to land. The new owners will ask the Louisiana Gaming Control Board during a meeting next month to make the move. CQ wants to create a boutique-style casino with the Belle property.

Downey stated that the move would include placing the 350 slots and a dozen table games into the atrium of the casino. The first phase of development would also see the property add an oyster bar, coffee shop, and sportsbook, among other amenities.

More about:  Yggdrasil named 2020 Innovator of the Year via International Gaming Awards

If the plans are approved by the Board in June, the Belle could be operational on land within 11 to 15 months. The hotel of the casino has been closed since 2020, so CQ Holdings plans to start renovating the property as the Belle is moving on to land. The company plans to remodel 160 of the 288 hotel rooms. It is expected that the overall changes to the Belle will cost anywhere from $21-$25 million.