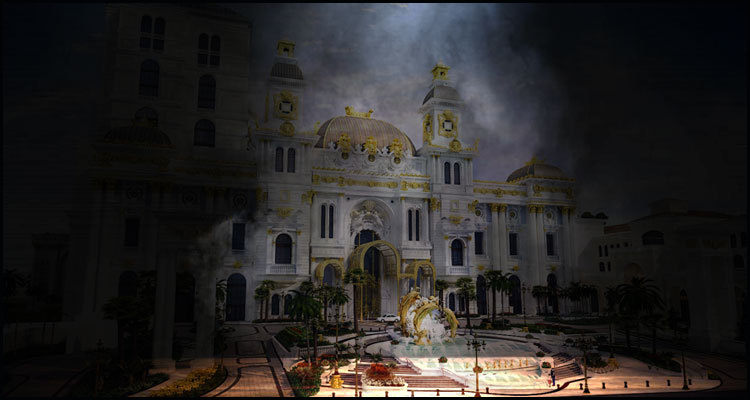 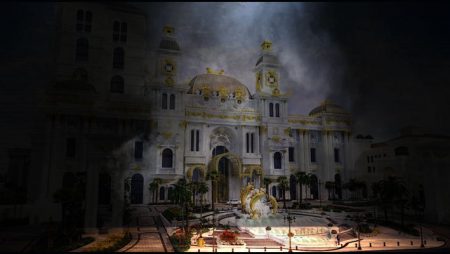 The gaming regulator for the Commonwealth of the Northern Mariana Islands has reportedly cut its workforce by over half owing to the lengthy closure of the American territory’s Imperial Palace Saipan property.

According to a report from Inside Asian Gaming, the move from the Commonwealth Casino Commission comes after beleaguered operator Imperial Pacific International Holdings Limited was obliged to indefinitely shutter the facility on the island of Saipan in March of last year as a direct result of the coronavirus pandemic. The source detailed that this large venue has yet to re-open and has since had its license suspended for lack of compliance.

Hong Kong-headquartered Imperial Pacific International Holdings Limited reportedly opened the casino within its $650 million Imperial Palace Saipan development in July of 2017 but subsequently struggled to complete work on an adjacent 500-room hotel. The whole project was then purportedly thrown into financial difficulties owing to a dearth in overseas gamblers caused by the coronavirus pandemic and was stripped of its license in the spring for failing to honor the terms of its certification.

The Commonwealth Casino Commission this week reportedly revealed that the continued closure of the Imperial Palace Saipan, which features the jurisdiction’s only large casino, has obliged it to slash its overall workforce by 60%. The regulator purportedly moreover disclosed that it now intends to retain only those individuals who are considered essential to the maintenance of its current needs.

Inside Asian Gaming cited multiple local media reports in reporting that the Commonwealth Casino Commission issued 22 redundancy orders without cause this week alone that gave the impacted individuals 60 days to find alternative employment.

Imperial Pacific International Holdings Limited reportedly had the casino license for its Imperial Palace Saipan facility indefinitely suspended from May 10 after it failed to meet a six-month deadline to honor a $15.5 million certification obligation. The operator reportedly also owes $3.1 million in regulatory fees and was subsequently hit with a fine of $6.6 million.

Although Imperial Pacific International Holdings Limited reportedly last week asked the American territory’s Superior Court to conduct a judicial review into the decision to strip it of its casino license, the operator nevertheless recently lost its Chair and largest shareholder, Cui Li Jie, following news that its most recent annual deficit had hit approximately $367 million. The firm is furthermore said to still be involved in a lengthy legal dispute with one of its former contractors, Pacific Rim Land Development, over an unpaid bill believed to be worth in the region of $6.8 million.

“Pursuant to the force majeure clause under the casino license agreement, the licensee is not required to pay the annual license fee in the event of natural disasters. However, the Commonwealth Casino Commission raised disputes and alleged that the pandemic does not constitute a natural disaster or force majeure.”