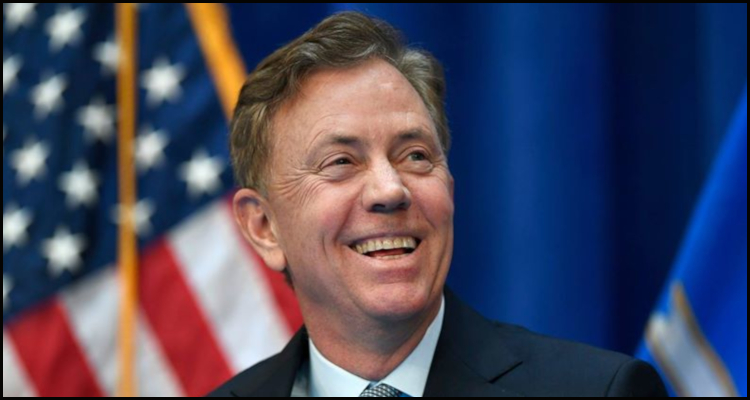 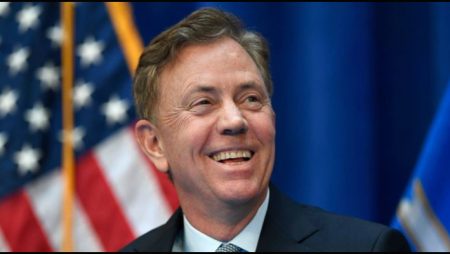 Connecticut Governor Ned Lamont (pictured) has reportedly dismissed a plea that he should use his emergency powers to unilaterally grant the state’s two casino-operating tribes the right to offer online gaming during the ongoing coronavirus pandemic.

According to a Friday report from The Connecticut Mirror, the request on behalf of the Mohegan Tribe and Mashantucket Pequot Tribal Nation was made via a Wednesday letter from Mark Nickerson, Chairman for the Southeastern Connecticut Council of Governments, and called on the Democratic governor to approve the tribes’ launch of individual mobile-friendly gaming apps.

The Mohegan Tribe is responsible via its Mohegan Gaming and Entertainment vehicle for the Mohegan Sun development in southeastern Connecticut while the Mashantucket Pequot Tribal Nation runs the nearby Foxwoods Resort Casino. The newspaper reported that both of these giant facilities have recently been shuttered as the state takes proactive steps to stop the spread of a coronavirus strain that has so far killed approximately 10,500 Americans.

The Connecticut Mirror reported that these large casinos serve as major employers in eastern Connecticut while Nickerson, who also serves as First Selectmen for the town of East Lyme, is said to be worried that their prolonged closure will have a detrimental impact on the area’s long-term economic prospects.

In his letter, which was signed by the lead elected official from every one of the 22 communities comprising the Southeastern Connecticut Council of Governments, Nickerson reportedly pronounced that ‘we need to do everything we can’ to ensure the Foxwoods Resort Casino and Mohegan Sun ‘are able to survive now and thrive again in the future’.

However, Lamont is reported to have replied on Friday with a firm snub owing to the fact that he believes any such launch would ultimately need to be approved by both the Connecticut General Assembly and the United States Department of the Interior following a period of public debate. He purportedly wrote that legalizing iGaming in ‘The Constitution State’ is furthermore too much for a simple executive order as it necessitates the creation of a suitable regulatory scheme and would involve the alteration of the federally-recognized tribes’ current gaming compacts.

“I must decline your specific request. That process is simply not feasible or realistic during this crisis and while the legislature remains in recess. Authorizing online gaming and enabling consumers to more easily access gambling is a significant policy decision that has not yet been embraced or acted upon by our legislature. Doing so at a time when so many Connecticut residents are in financial distress would be a particularly significant policy decision to make without legislative approval.”