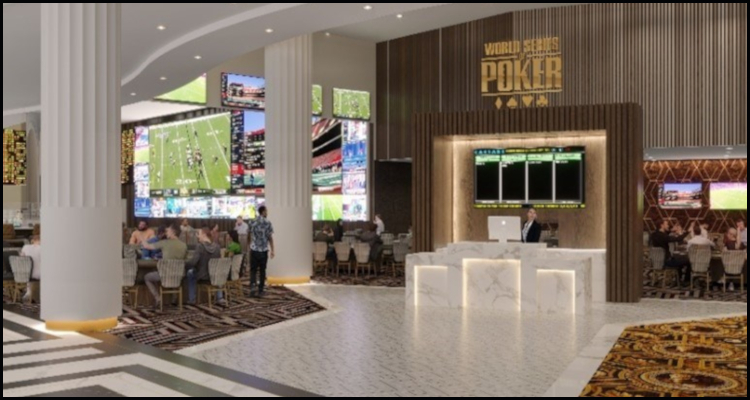 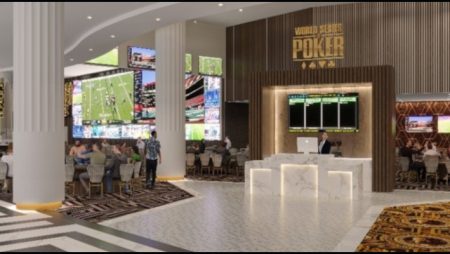 In the southern American state of Louisiana and casino operator Caesars Entertainment Incorporated has announced that its Harrah’s New Orleans property will be premiering new sportsbook and poker rooms this autumn.

The Las Vegas-headquartered firm used an official Monday press release to detail that the upcoming debuts are part of its ongoing $325 million renovation of the 22-year-old venue so as to present gaming aficionados in ‘The Pelican State’ with ‘an unrivaled gaming and entertainment experience.’

Caesars Entertainment Incorporated explained that the coming 5,700 sq ft sportsbook for the New Orleans enterprise is to be branded under its own Caesars Sportsbook moniker and feature four betting windows as well as twelve self-service kiosks. The company also proclaimed that these sportsbetting amenities will be complimented by seating for up to 140 patrons, a multi-display ‘fan cave’ capable of accommodating ten people and a 28-seat bar as well as ‘a spectacular video and audio system’ replete with a 147-foot video screen.

Dan Real serves as the South Regional President for Caesars Entertainment Incorporated and he declared that the forthcoming sportsbook for Harrah’s New Orleans ‘will be the foremost sportsbetting and viewing destination in the southern United States.’

Read a statement from Real…

“This first-class sportsbook will offer an unmatched game-day experience for Louisiana’s passionate sports fans and our many visitors to the area. At Caesars Entertainment Incorporated, we recognize how important sports, entertainment and hospitality are to Louisiana and this sportsbook will showcase our continued commitment to the state and its people.”

For his part and the General Manager for Harrah’s New Orleans, Samir Mowad, noted that the coming poker room is to be open for 18 hours a day from ten o’clock in the morning on Sundays through Thursdays and have this period extended by a further two hours on Fridays and Saturdays. The experienced professional additionally attested that the WSOP brand ‘represents the ultimate poker experience’ and he is now looking forward to opening a room ‘that matches this legacy.’

A statement from Mowad read…

“We’ll accomplish this by providing a best-in-class place for players to enjoy our games while generating a competitive buzz that builds camaraderie and creates a thrilling sense of victory for our winners.”