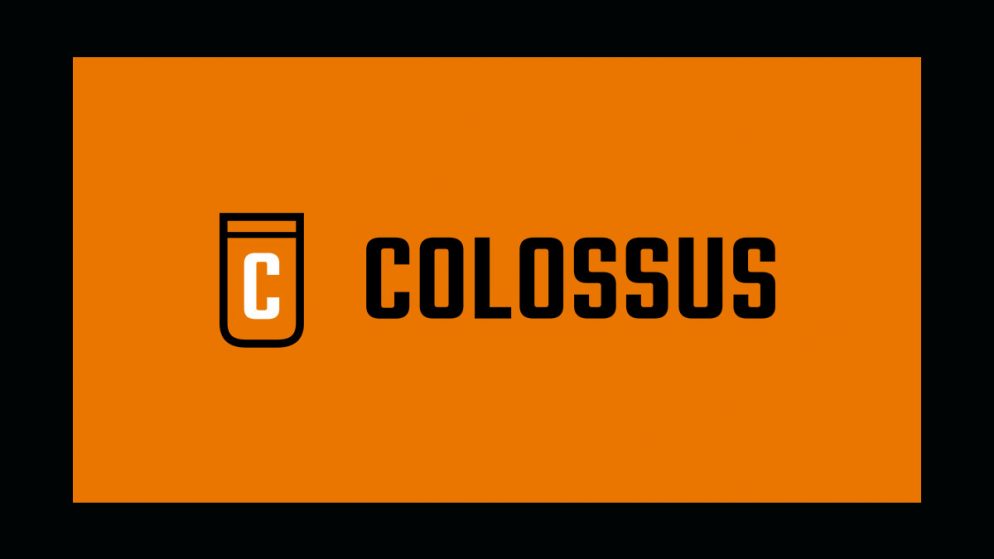 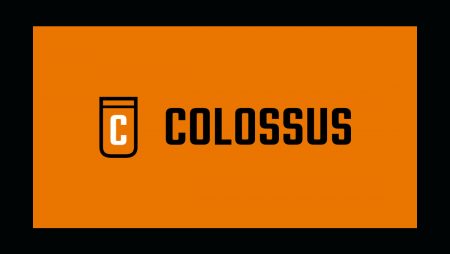 Betsafe has just announced that it has signed a three-year sponsorship agreement with GODSENT, a Swedish professional esports organisation. Through this agreement, Betsafe became exclusive betting partner to GODSENT as well as the Headline Sponsor for the CS:GO (Counter-Strike: Global Offensive) Division.

Kim Ekelund, Head of Marketing Sweden at Betsson Group said, “esports has been gaining a lot of momentum in the past couple of years and the global pandemic has further cemented its place. With all major sporting competitions being postponed during spring, more attention was directed towards esports, adding to its mainstream appeal.

“For this sponsorship we chose Betsafe, one of our most adventurous and sportive brands. Going forward, I believe there’s still a lot of progress to be made in the esports arena and this sponsorship between ambitious GODSENT and Betsafe is a concrete example of our commitment towards the future of esports.”

More about:  Wildz Partners With Twitch Streamers for a Competition

“We are very proud that Betsafe, with its long tradition of investing in extraordinary content and sponsorships, has signed this long-standing commitment with us. GODSENT is an extremely ambitious organisation and Betsafe matches that perfectly. They will become an important driver of our CS:GO division and will be a great strategic partner as we grow into a tier-one organisation,” says Ludwig Sandgren, CEO of GODSENT.

This is Betsafe’s first sponsorship within esports and initially, the focus will be on CS:GO, one of the most known video games which sees two teams play against each other. CS:GO is also the most-watched esports title amongst bettors in Europe. Besides brand exposure and financial support, the agreement will put great emphasis on close collaboration and social media activation, aiming to add an extra flavour to all esports fans, whether it is odds and betting or behind the scenes series. The agreement has been facilitated through a partnership between GRID Esports and GODSENT and will include data-rich and relevant content for GODSENT’s upcoming matches. 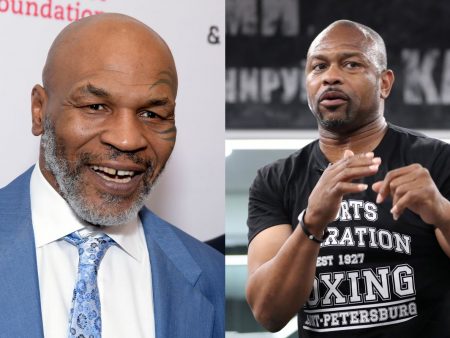 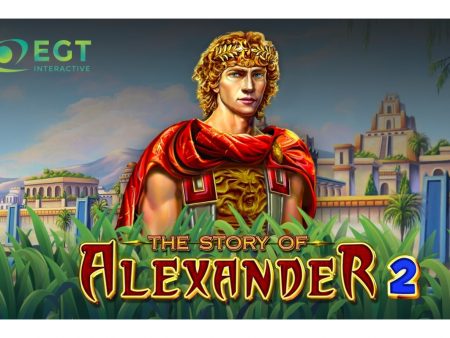 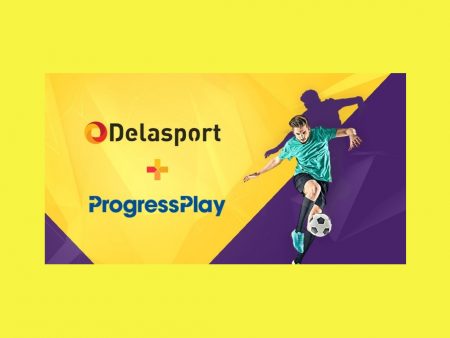