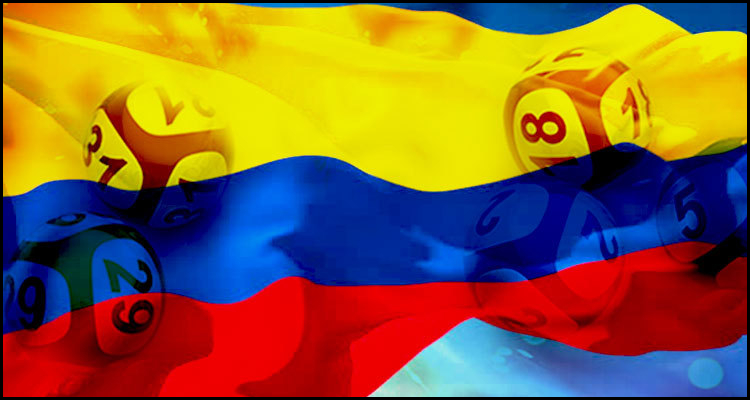 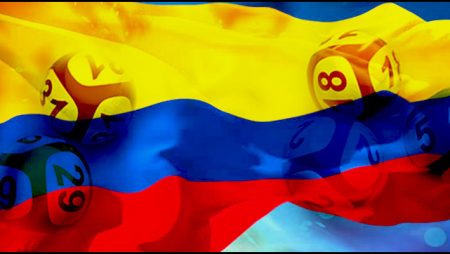 The gambling regulator for the South American nation of Colombia has reportedly published measures that are to regulate the temporary legalization of online scratchcard and bingo games.

According to a report from the news domain at iGamingBusiness.com, the move from the Coljuegos authority comes after the country ratified a measure in June that has allowed online participation in such entertainments until the end of next year. The source detailed that legislators decided to take this step so as to stimulate gaming activities and their resultant tax revenues in the wake of the coronavirus pandemic.

Colombia is a nation of over 50 million inhabitants and reportedly shuttered every one of its land-based gaming outlets in March as a direct result of the ongoing global epidemic. Most of these venues purportedly remain closed with only select few in the city Medellin having so far re-opened following criticism from the industry and the submission of a petition said to have featured some 17,000 signatures.

Under the new rules due to be administered by Coljuegos, bingo games may reportedly be offered over the Internet in Colombia so long as players use bespoke cards earlier purchased from clubs or retail outlets located within the same province as the draw site. The regulations moreover purportedly require the video feed for any contest to continually show the mechanical ball blower and game board although some exceptions are to be made for competitions utilizing an electronic random number generator to select their winning numbers.

The news domain reported that bingo operators offering their contests online are to now be additionally obliged to ‘take measures to restore the game to its last known state’ should a video stream be temporarily interrupted or offer complete refunds if this is not possible. Although such entertainment will be exempt from existing gaming duties and taxes, organizers will purportedly also be compelled to return 58% of any stakes and pay a 12% turnover tax. 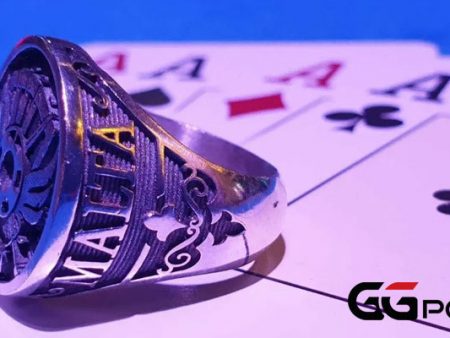 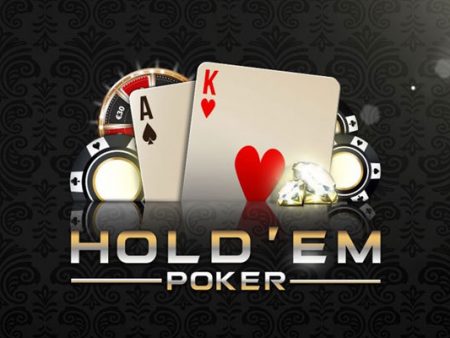 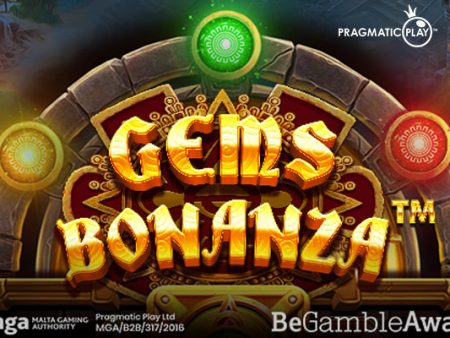