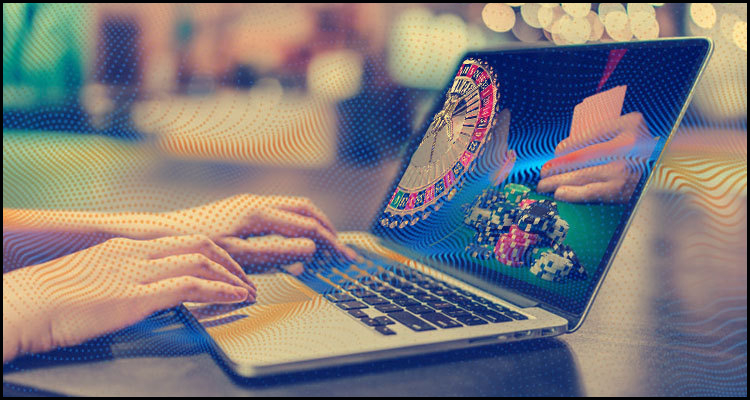 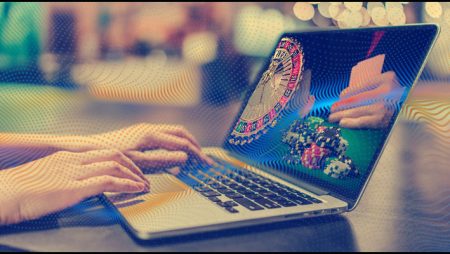 The Madrid-headquartered firm used an official Monday press release to declare that the arrangement is destined to take the iGaming enterprise public via a listing on the Nasdaq exchange in hopes of raising up to $350 million to help fund the unit’s upcoming ‘marketing expenditures, technology platform improvements and expansion into new high-growth markets’.

Codere SA is responsible for land-based and online gaming operations in Spain, Mexico, Argentina, Italy, Uruguay, Colombia and Panama but was recently placed under the control of its American creditors as part of a shareholder-backed plan to help ease a spiralling deficit thought to be standing north of $834.4 million. The company disclosed that DD3 Acquisition Corporation II is led by former Goldman Sachs executive Martin Werner and holds around $125 million in a trust account alongside commitments from investors Baron Funds, MG Capital and LarrainVial Chile worth an additional $67 million.

Following the merger and Codere SA stated that it is ‘to maintain majority ownership’ in the iGaming operation and subsequently work with the unit’s ‘existing management’ under the control of Moshe Edree in an attempt to build upon its ‘strong presence’ in jurisdictions that already encompass Spain, Colombia, Panama and Mexico. The company furthermore stated that Codere Online is scheduled to begin operations in the Argentinian capital of Buenos Aires later this year and will be looking towards becoming a ‘leading online gaming operator in Latin America’.

For his part and Werner used the press release to divulge that this is the second time DD3 Acquisition Corporation II has conducted a merger following its amalgamation with Betterware de Mexico SA de CV in March of last year. The Mexican businessman also pronounced that the upcoming alliance is due to be completed ‘in the fourth quarter of 2021’ subject to the fulfilment of ‘certain closing conditions’ to create a ‘strong brand’ that is already highly visible across Latin America thanks to its ‘long-running sponsorships of soccer teams and athletes’.

Read a statement from Werner…

“We are excited to partner with Moshe and his team to bring Codere Online to the public markets. The omni-channel presence of Codere SA paired with the expansive addressable market and limited competition from global gaming operators gives Codere Online a unique advantage in its expansion across Latin America.”

As eSports become more popular, time for the industry to get real about security
15 hours ago

ComeOn Group partners up with NowBetNow to provide real-time personalisation to its customer base
15 hours ago
Recent Comments
Categories
Recent Posts
18+
Gambling News from NewsCasinoNew.com is made for the most passionate fans of online casinos and internet gambling. We cover everything: from popular gambling world events and trends to new casino slot game releases and reviews, you will find the latest news stories.