Codere SA seeing light at the end of the coronavirus tunnel 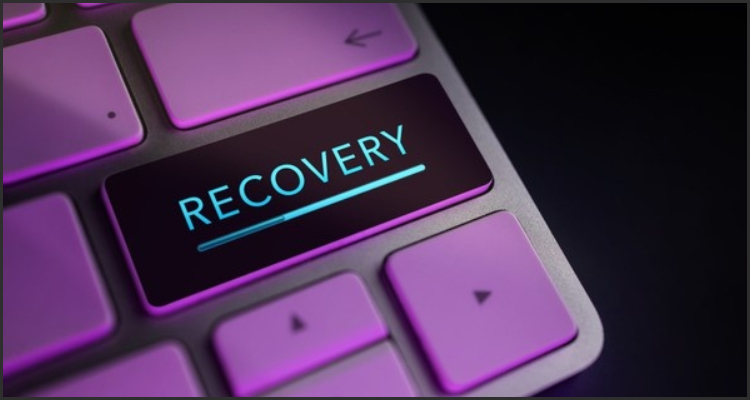 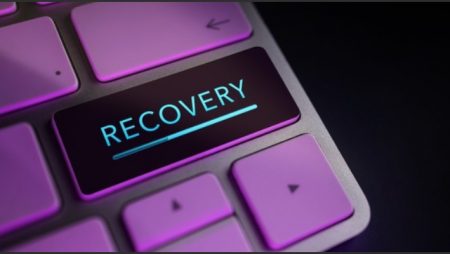 Spanish gaming operator Codere SA has reportedly released its financial results for the first nine months of the year showing that its net revenues had increased by 8.5% on an annual basis to top €499.6 million ($572.7 million).

According to a source, the upturn from the Madrid-headquartered firm comes after a first quarter in which its aggregated receipts declined by 54.3% year-on-year due to the impacts of the coronavirus pandemic to approximately €127.2 million ($155 million). This period purportedly moreover saw it placed under the control of a group of American creditors after posting a deficit of roughly €237 million ($286 million) for the whole of 2020 even after issuing some €500 million ($604 million) in fresh super-senior notes.

Codere SA is responsible for land-based and online gaming operations in Spain, Argentina, Italy, Mexico, Colombia, Uruguay and Panama and reportedly also saw its adjusted earnings before interest, tax, depreciation and amortization for the nine months to the end of September swell by 90% year-on-year to around €54.4 million ($62.3 million). The company purportedly declared that this came courtesy of ‘best results in all markets’ as its margin rose by 4.7 percentage points to 10.9% following its ‘reactivation of the business and the rigorous efficiency measures implemented throughout this period.’

The source reported that this ‘reactivation’ began in Uruguay and Argentina with this latter market subsequently going on to be one of the firm’s biggest success stories via a nine-month growth rate that hit 26% year-on-year. This was purportedly joined by a 50% boost in the company’s receipts from Mexico in addition to 22.5% and 22% rises from its Spain and online businesses respectively as well as an 18% rise in aggregated turnover.

A second source reported that Codere SA experienced a surge of 63% year-on-year in net third-quarter revenues to €233.3 million ($267.4 million) with roughly €110.9 million ($127.1 million) of this amount having come from its operations in Latin America. This latter tally purportedly furthermore equated to a growth of 430% although the Spanish pioneer saw its European receipts remain relatively static in going from €103.5 million ($118.6 million) for the same three-month period last year to €103.2 million ($118.3 million) this time out.

Despite all of this success and Codere SA is reportedly still struggling with the lingering impacts of the coronavirus pandemic and recorded a debt for the nine months to the end of September of €243.4 million ($279 million). This deficit is purportedly in the region of 1.5% higher than the €239.7 million ($274.7 million) it chalked up for the same period in 2020 after much of its business had been forced to endure shutterings of up to six months.