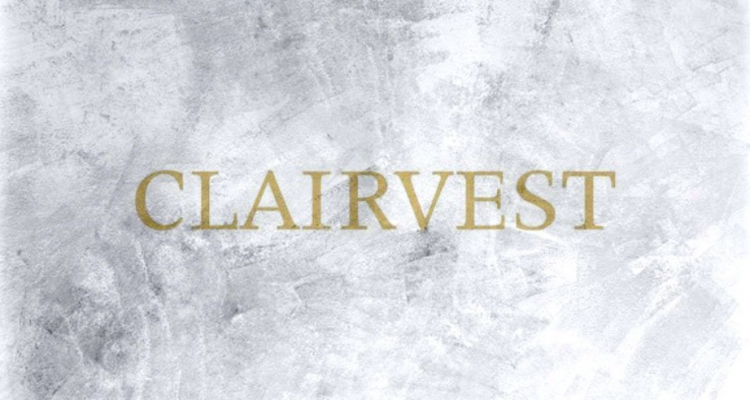 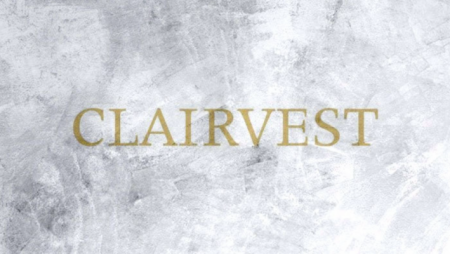 Earlier this week, it was announced that the Clarivest Group has signed a new agreement with the Wakayama prefecture. The company was the area’s top choice when it comes to building an IR Resort. Plans are to add a venue at Wakayama Marina City. The agreement marks the first time that a basic agreement has been signed for the development of an IR.

Details of the Agreement

With the deal, the agreement provides information that confirms Clarivest Group as the preferred operator for the prefecture. The company was chosen after an open recruitment process and is a private business that will open the IR in Wakayama.

The agreement also lists stipulations on the procedures that are required for the company to complete in order to be fully approved. This includes the Minister of Land, Infrastructure, Transport, and Tourism giving the green light for development.

Details listed also include the cost responsibility of Clarivest including a guarantee on performance. The establishment of the IR operator along with integrity procedures are also covered. With the decision, the candidate and the prefecture will now work on the development plan for the area. Once a plan is agreed upon, it must be sent to the national government by late April 2022 to be considered.

According to the prefecture, the plan is to request more refining of proposals and enhance the plan to implement the project. Wakayama has a goal of creating an All-Wakayama Plan that will see businesses in the area participating in the operation plan so that the local economy and employment are further developed.

Plans are to hold briefing sessions so that information on the integrated resort as well as why Wakayama is promoting this project to residents.

Before the basic agreement was signed, the Wakayama prefecture had already stated it was interested in working with Clarivest Neem Ventures. The announcement was made in July after another contender pulled out of the race. Suncity Holdings Japan Company Limited was no longer interested after concerns arose involving the final price of the project.

Earlier in the year, Clarivest proposed a plan that would see a facility constructed in Japan at a $4.3 billion price tag. The facility would include a hotel with 2,700 guest rooms along with a large conference center.

Wakayama has just under one million living in the prefecture and has plans to use land on an artificial island known as Marina City to develop the casino resort. The plot consists of just over 50 acres.