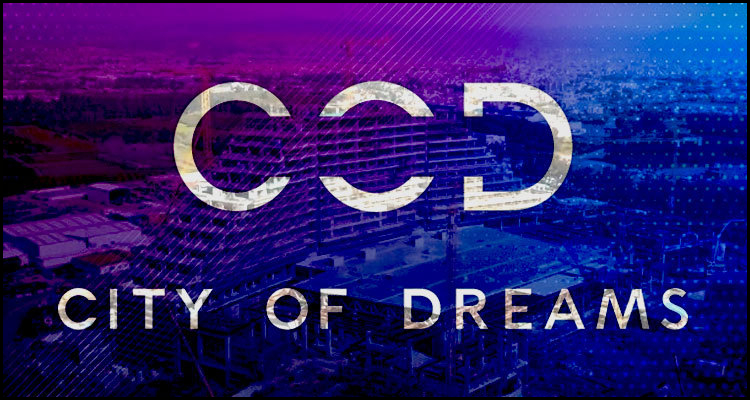 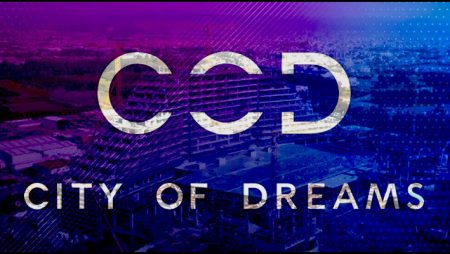 Asian casino operator Melco Resorts and Entertainment Limited has reportedly announced that the provisional opening date for its under-construction City of Dreams Mediterranean venue has been brought forward to the summer of next year.

According to a report from Inside Asian Gaming, the €550 million ($668 million) development for southeastern Cyprus was set to open its doors by the end of the year but had this initial timeline pushed back owing to delays caused by the ongoing coronavirus pandemic. The source detailed that the Hong Kong-headquartered firm later forecast that the five-star property would not begin welcoming guests before the autumn of 2022 as building work had only resumed in early-May following a seven-week stoppage.

However, Melco Resorts and Entertainment Limited, which is a subsidiary of Asian hospitality giant Melco International Development Limited, reportedly used an official statement earlier today to declare that the Las Vegas-style property is now expected to premiere during the third quarter of 2022 as construction work has been ‘progressing smoothly’ despite the implementation of a strict set of on-site social distancing guidelines.

Grant Johnson, City of Dreams Mediterranean General Manager for Melco Resorts and Entertainment Limited, reportedly proclaimed that work on the 16-story City of Dreams Mediterranean is ‘now advancing well towards completion’ and that his firm remains committed to bringing Europe’s largest integrated casino resort to a 91-acre site in the Limassol suburb of Tserkezoi. He purportedly moreover asserted that the facility with its 500-room hotel, 1,500-seat theater and 80,720 sq ft casino could well end up attracting ‘an additional 300,000 visitors’ to Cyprus every year.

For its part and GGRAsia used its report into the City of Dreams Mediterranean update to detail that the Cypriot government recently extended the opening date requirement contained within the venue’s license to September 30, 2022. This source explained that the original inauguration condition had been due to expire at the end of this year although the new stipulation should now give Melco Resorts and Entertainment Limited plenty of time to finish all major construction activities and at least soft launch the venue.

Melco Resorts and Entertainment Limited was granted a 30-year license in 2017 that gave it the right to bring casino gambling to Cyprus in partnership with local conglomerate The Cyprus Phasouri (Zakaki) Limited. The operator subsequently opened its temporary C2 Limassol venue before premiering smaller ‘satellite’ facilities in the nearby communities of Nicosia, Larnaca, Ayia Napa and Paphos although these have recently been experiencing a dramatic drop in revenues owing to temporary coronavirus-related shutterings and an associated decline in tourism nationwide.

FinXP Partners with CashtoCode
53 mins ago

XB Systems AG Releases Q1 Trading Update and LOI with Galaxy Group
54 mins ago
Recent Comments
Categories
Recent Posts
18+
Gambling News from NewsCasinoNew.com is made for the most passionate fans of online casinos and internet gambling. We cover everything: from popular gambling world events and trends to new casino slot game releases and reviews, you will find the latest news stories.