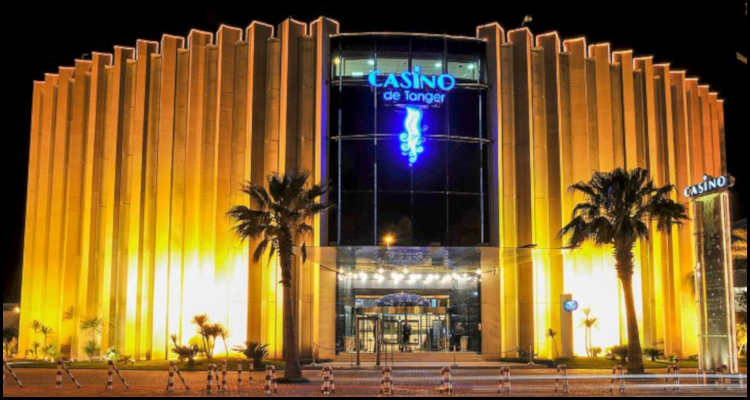 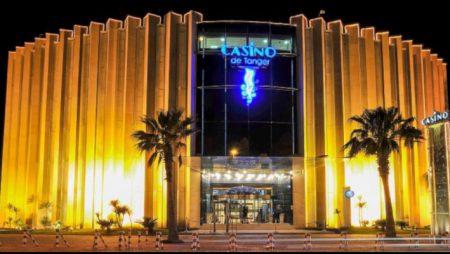 Spanish casino and slots operator Cirsa Gaming Corporation is reportedly set to expand its presence in the North African nation of Morocco via the takeover of the Casino De Tanger property.

According to a Thursday report from a source, the Barcelona-headquartered firm has agreed a deal with the government for the region of Tanger-Tetouan-Al Hoceima that is to see it assume responsibility for operating the 21,527 sq ft Tangier facility and its portfolio of 124 slots and 20 gaming tables. Federal law purportedly allows for the licensing of up to seven hotel-based casinos while Cirse Gaming Corporation is already responsible for the Casino Atlantic and Casino Le Mirage venues in the smaller southern community of Agadir.

Cirsa Gaming Corporation reportedly re-opened its existing pair of Morocco casinos in May following a 26-month coronavirus-induced closure and is now due to become the largest such operator in the nation of almost 37 million people. The company owned by American private equity management firm The Blackstone Group Incorporated purportedly also disclosed that the Tangier deal is all part of a policy to expand its global operations and add to a complement that already encompasses over 180 bingo, slot and gambling halls spread from Puerta Vallarta to Padua.

The Morocco move from Cirsa Gaming Corporation reportedly moreover comes after the firm recorded a first-half profit of approximately €14 million ($14.16 million) thanks to a rise of over 89% year-on-year in its aggregated operating revenues to about €923.81 million ($935.34 million). The end result for the six months to the end of June purportedly reversed the deficit of around €105 million ($106.32 million) seen for the same period in 2021 and came via a profit before tax of roughly $34.31 million ($34.76 million).

The Blackstone Group Incorporated reportedly launched a strategic review into Cirsa Gaming Corporation’s domestic operations in 2020 and is still thought to be intently monitoring the post-coronavirus performance of its six casinos, 38 bingo halls and 248 slot parlors in Spain. The operator’s most recent half-year financial results purportedly showed that 53.9% of its aggregated earnings before interest, tax, depreciation and amortization originated from its home nation although this equated to a decline of 8.1% when compared with the 62% figure seen for the entirety of 2021.

“Geographic and product diversification, together with our omni-channel strategy and the focus on a local customer base have resulted in the best-ever second-quarter results even amid a tough macroeconomic environment to confirm the resilience of our business model. Acquisitions of mid-size targets at reasonable multiples will be a key element not only to increase enterprise value in the short term but also to reduce the leverage ratio.”