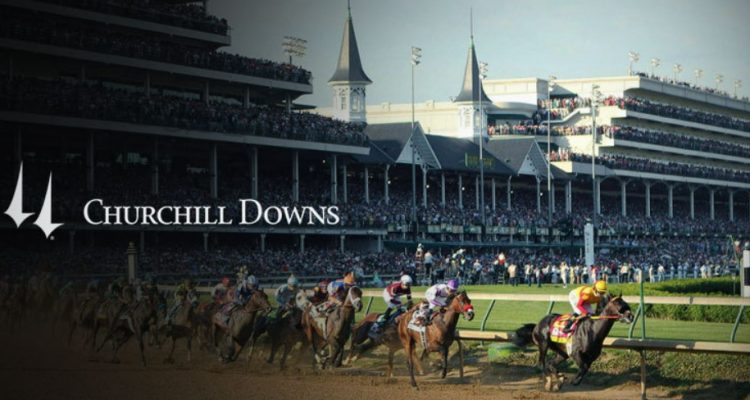 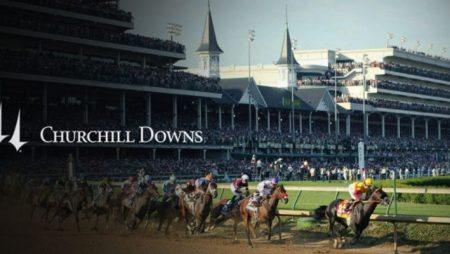 Churchill Downs Incorporated’s (CDI) portfolio of properties just got a little bigger with the announcement of a new acquisition in New Hampshire. The company recently signed a definitive agreement to take on Chaser Poker Room, a venue located in Salem.

Chasers is located 30 minutes from the downtown area of Boston and provides charitable gaming activities. Table games and poker are provided, with the facility operating successfully since 2017.

Churchill Downs was so keen on obtaining the property because of its historical horse racing capabilities. Last year, the state authorized existing charitable gaming operators to offer the activity within facilities holding appropriate licensing. For CDI, the company plans to use its new Salem property and expand it to offer historical racing machines.

“New Hampshire is an exciting opportunity for us, one that allows us to put our historical racing machine expertise to work in the growing New England market. We look forward to sharing more about our plans to build an expanded, state-of-the-art gaming facility in Salem in the coming months.”

Once the deal is finalized, it will mark the fourth state in which CDI offers historical horse racing machines. The company offers such gaming in Kentucky with deals finishing up in Virginia and Louisiana. For this recent agreement, the transaction is dependent on closing conditions. The company must receive approval from the state’s Lottery Commission to move forward.

It is expected that the deal will close within the second quarter of this year.

Before taking on the Chasers venue, Churchill Downs was working on another acquisition deal. Last month, the brand announced that it had signed a new purchase agreement with Peninsula Pacific Entertainment LLC. The deal allowed CDI to take on several properties owned by the company including the del Lago Resort and Casino.

CDI takes on the assets of Peninsula Pacific in Virginia and New York, plus the casino in Sioux City. The deal is pending closing conditions, with CDI waiting on approvals by the Virginia Racing Commission and the same regulators in New York and Iowa.

By taking on the new assets, CDI expands its geographic footprint even further and adds scale to the company. CDI is excited to be acquiring the properties and planning its growth for the years ahead. Add in the recent Chasers deal, and the company only extends its growth further in the United States.