Churchill Downs Incorporated is looking to spend big in Louisville 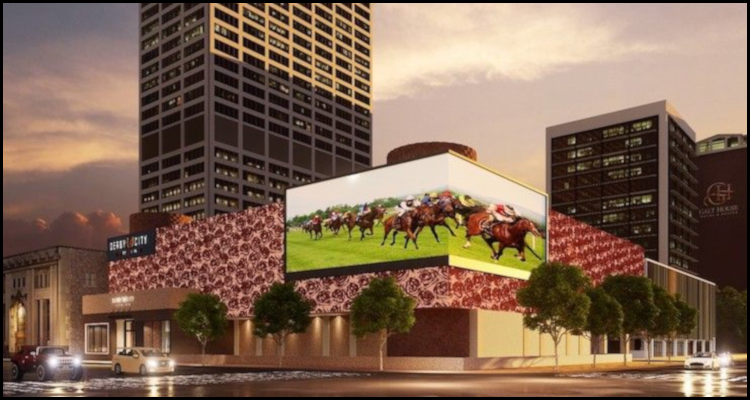 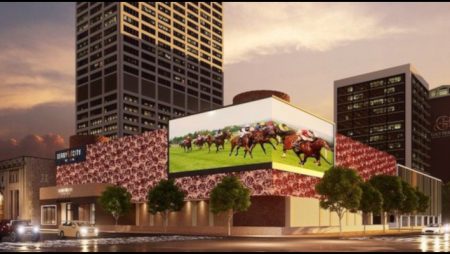 In the southern American state of Kentucky and casino operator Churchill Downs Incorporated is reportedly planning to spend approximately $6.35 million so as to transform a former bank building into its new Derby City Gaming Downtown venue.

According to a Wednesday report from local cable television news broadcaster Spectrum News 1, the project for downtown Louisville was first unveiled late last month at the same time the firm began the process of purchasing the vacant property from its current owner, US Bank National Association.

Louisville-headquartered Churchill Downs Incorporated reportedly wants to bring as many as 500 historical race wagering machines to its envisioned Derby City Gaming Downtown scheme as well as an open-air gaming area. The company purportedly furthermore disclosed that the over 43,000 sq ft space will require some 2,844 sq ft of new construction in order to create on-site parking for as many as 200 vehicles in addition to a trio of drinking establishments encompassing a main-level sports bar with a live music stage, a wine and charcuterie lounge and a premium bourbon library.

Spectrum News 1 cited an official planning application lodged with the Louisville Metro Planning and Design Services as detailing that the facility at the junction of 4th Street and West Market Street will sit diagonal to the Kentucky International Convention Center and also come complete with an expanded outdoor patio area, a large exterior video sign on its corner and a design feature to highlight the Garland of Roses that is each year presented to Kentucky Derby race winners.

In its own September 30 press release to announce the Derby City Gaming Downtown plan, Churchill Downs Incorporated noted that it hopes to begin construction later in the year so as to be able to officially debut the venue ‘in early-2023’. The company moreover pronounced that it intends to open an in-house retail element that will allow guests to ‘shop for Kentucky Derby-themed merchandise’.

Bill Carstanjen (pictured) serves as the Chief Executive Officer for Churchill Downs Incorporated and he stated that the whole endeavor is expected to create employment for as many as 450 locals. The boss went on to declare that his enterprise will also be partnering with area community organizations such as OneWest to provide job opportunities, training and social support for residents of the ‘most under-resourced neighborhoods’ in Louisville via the Derby City Gaming Downtown scheme.

As if all of this wasn’t enough and Carstanjen asserted that the new Derby City Gaming Downtown project will allow the company to ‘create $10 to $12 million per year in additional purse money’ for the nearby Churchill Downs horseracing track and donate $1 million to the community-led West End Opportunity Partnership to help kick-start economic development and quality-of-life improvements across nine area neighborhoods.

Read a statement from Carstanjen…

“Churchill Downs Incorporated is committed to investing in the city of Louisville and today we are particularly excited to announce this new downtown entertainment venue. It is important that Louisville is a city that is thriving; a great place to live, work and visit and we are committed to helping create economic vibrancy for every area of our community.”