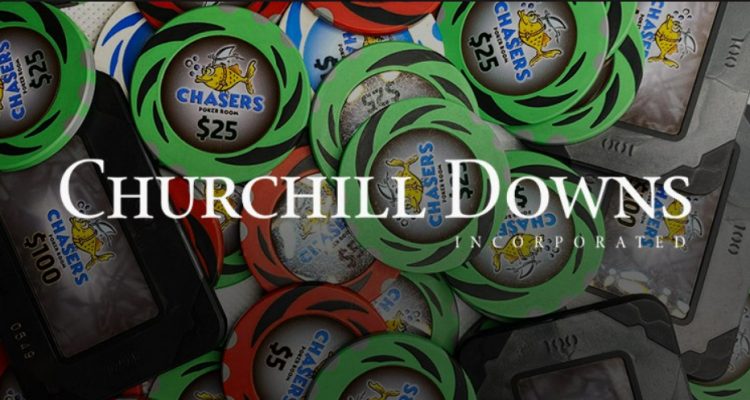 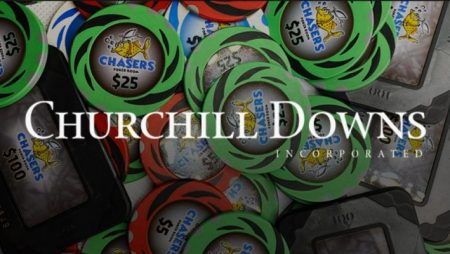 Churchill Downs Incorporated (CDI) has completed the acquisition of Chasers Poker Room. The facility is located in Salem, New Hampshire, and was finalized after approval from the New Hampshire Lottery Commission. With the deal, CDI will now be able to expand its historical horse racing products into a new state.

Details of the Transaction

CDI has big plans for its new property, with around $150 million to be spent on the facility’s investment, including the purchase amount. The company plans to create a larger charitable gaming facility in Salem and offer as many as 800 games, including table options and historical racing machines.

Chasers is in a good location to receive traffic, just 30 minutes from the downtown Boston area. The property is already a leader in charitable gaming and should fare even better with the changes made by CDI.

In a press release, CDI Chief Executive Officer Bill Carstanjen commented on the acquisition by stating: “We are excited to build upon the success of Chasers with CDI’s proven excellence in historical horse racing operations and a state-of-the-art new facility. It is a privilege to have the opportunity to meaningfully support nonprofits in New Hampshire as the leading gaming operator in charitable contributions.”

CDI already offers historical horse racing in Louisiana and Kentucky. Services are expected in Virginia soon as CDI is in the process of acquiring Peninsula Pacific Entertainment. Chasers allows the brand to move into a fourth state, New Hampshire, to provide its gaming services.

CDI announced the new deal in March to acquire Chasers Poker Room, and wasted no time in completing the transaction. When the deal was announced, Carstanjen commented on how New Hampshire provides an exciting opportunity for the company to offer historical racing machines and work in the New England market.

Players are wagering on the replay of a horse race with the outcome generated at random. The machines are set up like slots and offer replays of the outcome to create a nice visual experience for the player.

It will certainly be interesting to see how well the games fare in New Hampshire and which state the company is eyeing next to offer this unique gambling option.