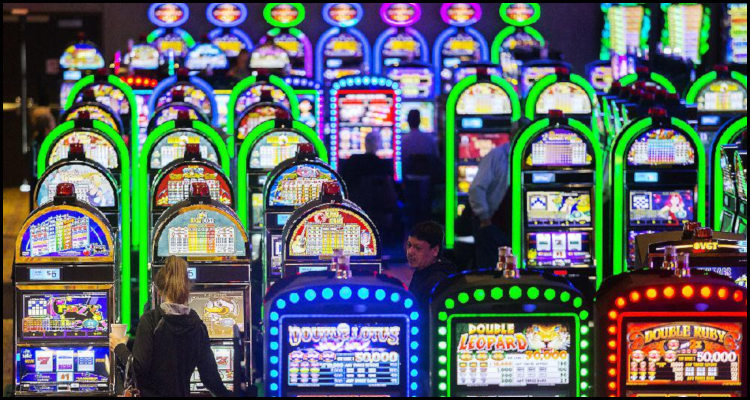 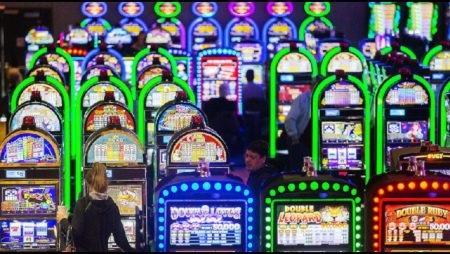 In Arkansas and the Choctaw Nation of Oklahoma has reportedly become the fifth entity to officially enter the race in hopes of gaining the right to build and run the casino resort being planned for Pope County.

According to a report from the Northwest Arkansas Democrat-Gazette newspaper, the federally-recognized tribe filed its application with the Arkansas Racing Commission on Monday to join a club of candidates that had already included the Cherokee Nation of Oklahoma as well as Gulfside Casino Partnership, Kehl Management and Warner Gaming.

The newspaper reported on Tuesday that the planned Pope County facility is one of four casinos that were authorized via the narrow passage last November of the enabling Amendment 100. The validation of this state constitutional amendment has purportedly already seen Oaklawn Racing and Gaming in the city of Hot Springs along with West Memphis’ Southland Park Gaming and Racing transformed into full-scale casinos while Oklahoma’s Quapaw Nation is currently in the process of building the $350 million first phase of its Saracen Resort Casino in rural Jefferson County.

The Northwest Arkansas Democrat-Gazette reported that the Arkansas Racing Commission is now set to discuss the merits of these applications at its December 19 meeting in Little Rock. But, it purportedly explained that the petition from the Choctaw Nation of Oklahoma, which already runs seven Choctaw Casinos and Resorts-branded venues in its home state, could be facing an uphill battle because it is not thought to feature the required letters of support from local elected officials.

The newspaper reported that the Cherokee Nation of Oklahoma is widely considered to be the front runner in this Arkansas contest while Chuck Garrett, Chief Executive Officer for the tribe’s Cherokee Nation Businesses enterprise, declared that the group’s application is the only one to ‘fully meet the qualification requirements pursuant to Amendment 100’. He moreover purportedly stated that he is ‘highly optimistic’ about his chances and intends to continue working alongside local representatives ‘to determine the best location for the project.’

The Northwest Arkansas Democrat-Gazette reported that the Cherokee Nation of Oklahoma inked a deal in June that could see the Legends Hospitality concern of Dallas Cowboys owner Jerry Jones handle the design and development of any Pope County casino. In the meantime, it is purportedly said to be looking at several potential sites including one located within the small town of Dover.