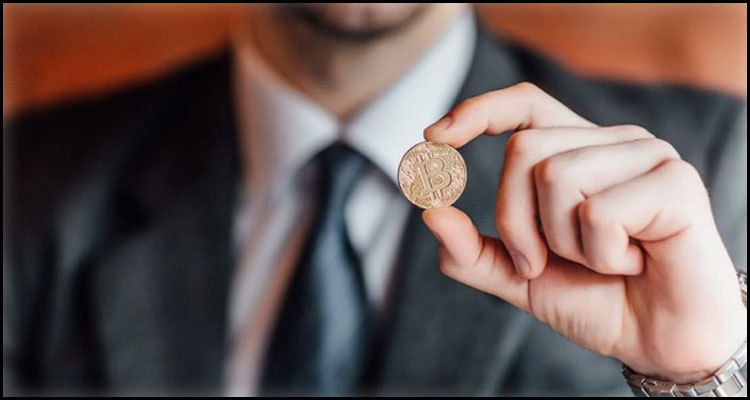 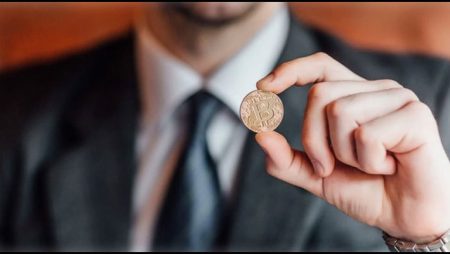 The central bank for China has reportedly issued an official statement in order to remind citizens that it remains illegal to conduct transactions using a digital currency or engage in any form of cryptocurrency trading or mining.

According to a report from Inside Asian Gaming, the People’s Bank of China issued the reminder via its corporate website on Friday while simultaneously calling for the immediate closure of all online cryptocurrency exchanges. The source detailed that the state-run institution also asked financial institutions around the world to monitor and report any business or person suspected of dealing in digital currencies.

The use of cryptocurrencies has been illegal in China since 2019 although trading in such digital monies as Bitcoin, Ethereum and Litecoin has reportedly continued unabated across much of the country. This state of affairs purportedly prompted the nation’s State Council to enact a complete ban on mining in May before urging financial institutions and payment providers to stop supplying mainland customers with any service connected to a cryptocurrency.

More about:  Spearhead Studios brings the heat with 5 new titles during “Super July”

In its reminder and the People’s Bank of China reportedly declared that ‘virtual currency-related business activities are illegal financial activities’ that must not be utilized ‘as currency in the market or circulated’. The bank furthermore purportedly proclaimed that cryptocurrencies were responsible for ‘disrupting economic and financial order’ as they are often utilized for illegal activities including ‘gambling, illegal fund-raising, fraud, pyramid schemes and money laundering’ that subsequently endangers ‘the safety of people’s property.’

Reportedly read a statement from the People’s Bank of China…

“According to information transferred by the financial management department, the competent authorities of network information and telecommunications shall promptly shut down Internet applications such as websites, mobile applications and mobile app mini-programs that carry out virtual currency-related business activities in accordance with the law.”

More about:  FSB Partners Up with Sports IQ to Provide Customers with Innovative Sports Betting Offerings

Victoria White works as a Special Counsel and Technology Expert Lawyer for Hong Kong-based law firm MdME Lawyers and she reportedly told Inside Asian Gaming that the People’s Bank of China announcement should come as no surprise given the recent moves from Beijing. She furthermore purportedly divulged that the nation of over 1.4 billion people is planning the widespread launch its own ‘digital yuan’ currency by 2024 following extensive testing in several large cities including Shanghai, Dalian and Shenzhen.

“Chinese authorities have maintained a consistent position on virtual currencies, prohibiting financial institutions from providing Bitcoin-related services to customers since 2013 and restricting organizations and individuals from carrying out virtual currency financing and trading activities. Enforcement seems to have been particularly active in the past few months while a recent reported case from the Chinese courts upheld that cryptocurrency assets are not recognized under the law and therefore have no legal protection.”