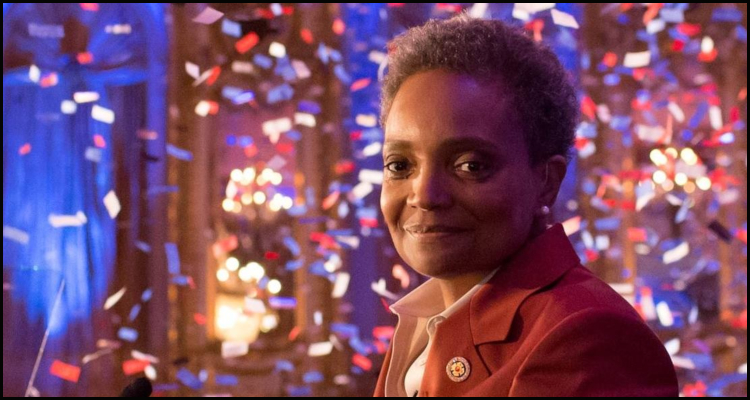 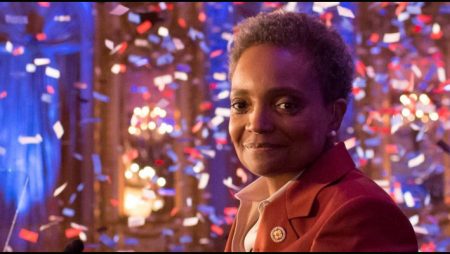 According to a Friday report from the Chicago Tribune newspaper, the move comes as the community of some 2.7 million people has found it difficult to attract genuine candidates interested in running the gambling-friendly development it is planning to authorize following the earlier passage of enabling legislation. The source detailed that the original August 23 deadline has now been extended to October 29 although the Illinois city has yet to agree on a concrete construction timeline or any specific host site.

Despite taking part in a preliminary intelligence gathering exercise, MGM Resorts International recently reportedly disclosed that it would not be bidding for the right to bring a casino to Chicago. Rival operator Wynn Resorts Limited purportedly also participated in this initial stage but has yet to divulge whether this interest will ever manifest into a concrete proposition.

The Chicago Tribune reported that Rush Street Gaming, which runs the nearby Rivers Casino Des Plaines property in partnership with Churchill Downs Incorporated, is one of the few to have lodged an official bid alongside rival Chicago-headquartered enterprise Related Midwest. However, the newspaper reported that the selection of this former firm could throw up difficult political questions for Lightfoot as she is known to have taken donations worth more than $100,000 from the daughter of company boss Neil Bluhm.

“Extending the deadline for interested bidders will allow the city to collect as many robust, impactful and transformative proposals as possible. I look forward to seeing these bids roll in and working very closely with whichever team is ultimately chosen to develop Chicago’s first-ever casino.”

The Chicago Tribune pointed to an official study carried out last summer that highlighted the merits of building the envisioned multi-billion-dollar casino resort in the prosperous center of the Cook County city near to existing hotels and tourist attractions. But such an eventuality could furthermore purportedly prove tricky for Lightfoot as she ran for mayor three years ago on a promise to help residents of the conurbation’s less well-off districts such as those located far from downtown.

The newspaper reported that Chicago attracted almost 58 million tourists in 2018 although many potential operators are still known to be viewing the city’s casino plan sceptically owing to a possible onerous associated tax burden. Add to this that such a facility would open facing stiff competition from similar venues in the nearby communities of Des Plains, Elgin and Aurora as well as recently-legalized online gaming and sportsbetting and the source purportedly asserted that the current dearth in interested parties should come as no surprise.