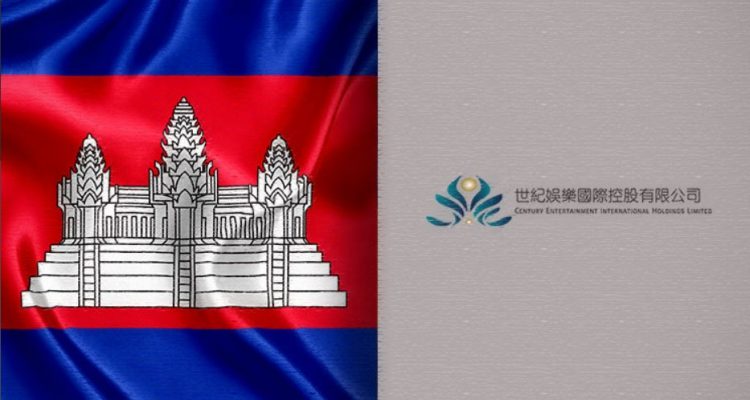 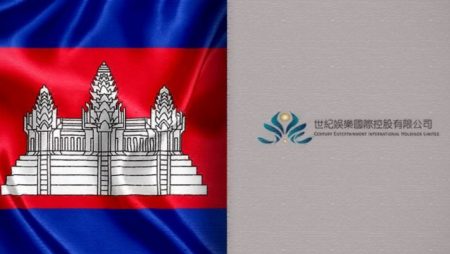 Century Entertainment International Holdings Ltd., a Hong-Kong listed company, is hopeful that by September, its new gaming table business will begin in Cambodia. The company has plans to launch games in Dara Sakor, at a new casino venue. The goal was to launch much earlier but various issues led to a delay.

Details of the table game business surfaced during a recent report regarding the company’s financial results. The year ended on March 31 for the company and revenue reports showed a decrease in earnings by 72.5%.

Century Entertainment International Holdings Ltd only generated HK$200,000, equal to $25,500 in US currency. This was a huge drop when compared to 2021 totals when the operator earned HK$43 million, equal to $5.5 million.

During the report, the company announced that it still has operating rights for two table games at the Dara Sakor casino in Cambodia. Unfortunately, conditions within the agreement have not been completed or waived as of June 30, 2022, for operations to begin.

The casino connected to the deal is operated by Ng Man Sun, the Chairman and CEO of Century Entertainment. It was opened in early November 2021. The casino was first placed in Sihanoukville but was moved to Dara Sakor after a better offer was provided in regard to the casino space.

This week, Century Entertainment reported that it is still positive about its business prospects when it comes to mass gaming tables. Century is targeting a September launch date with revenues earnings rolling in by the second half of the year.

Concerns Over the Company Operations

The update regarding the table game operations comes as Century Entertainment faces financial difficulties. The company just recently reported that its auditor feels that there is uncertainty around the company’s ability to continue functioning.

The FY22 results revealed Century Entertainment has net liabilities of HK$65.1 million, equal to $8.3 million USD. The liabilities have been impacted by the company’s inability to start gaming table operations during the pandemic.

Century is currently working on several measures to address liquidity and financial concerns. New sources of financing are being raised for when they are needed, plus the CEO and Chairman has been asked to avoid demanding payment on convertible bonds worth HK$50 million ($6.4m) that are to be repaid by the end of September 2022.

The company has started a re-opening plan for the gaming table business in Dara Sakor and are planning on starting services once systems testing and casino staff training is completed in September.

Kambi Group grows its Latin American footprint via expanded Argentina alliance
10 mins ago
Recent Comments
Categories
Recent Posts
18+
Gambling News from NewsCasinoNew.com is made for the most passionate fans of online casinos and internet gambling. We cover everything: from popular gambling world events and trends to new casino slot game releases and reviews, you will find the latest news stories.